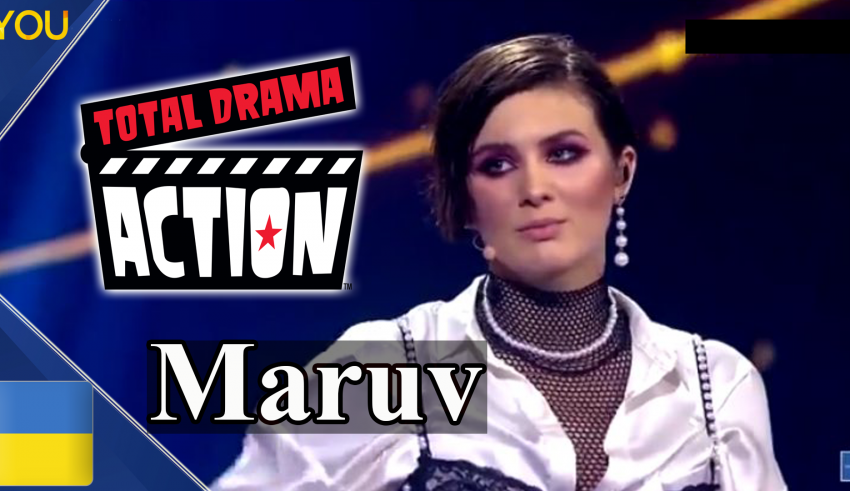 As previously reported, Maruv won the Ukrainian National Final Vidbir 2019 and given the right to represent Ukraine in the Eurovision Song Contest 2019 in Tel Aviv, Israel.

However, over the last couple of days, her participation seemed less and less likely due to very strict rules in the contract that was provided to her. Which included stipulations to cancel all concerts and events in Russia before and immediately after the Eurovision Song Contest.

Maruv has indicated that she wants to represent her country at Eurovision and is inclined to sign the contract. Unfortunately, the contract negotiations came to a complete stand-still and the two parties did not come to an agreement. Therefore, Maruv has announced that she will not fly the Ukrainian flag in Tel Aviv.

Maruv made the following statement:

“Negotiations were deadlocked. Everything was done to overshadow the choice of Ukrainian viewers behind the political curtain. I love my country, but I cannot participate in such inhuman conditions either morally or physically. Most of all, I appreciate freedom, and I will not defend someone’s political ambitions. Thank you for the great support from all the fans. I don’t give up and I’m already working on a music video for the song “Siren Song”, as well as preparing a big tour in Ukraine and CIS countries. “

Zurab Alasania , the CEO of the Ukrainian broadcaster also confirmed that the singer has not signed the contract and lined out the process about the replacement act:

Several reasons were cited, including the suggestion that Maruv is not fit to be a “cultural ambassador of Ukraine” and an effective spokesperson for the opinion of the Ukranian society.

The negotiations for the replacement act will start tomorrow. This is a big blow to the fans of “Siren Song”, an immediate fan favorite. No statement has been received from the EBU in regards to this situation as of the time of publication of this article.

What are your thoughts on this? Join the conversation on our forum HERE.