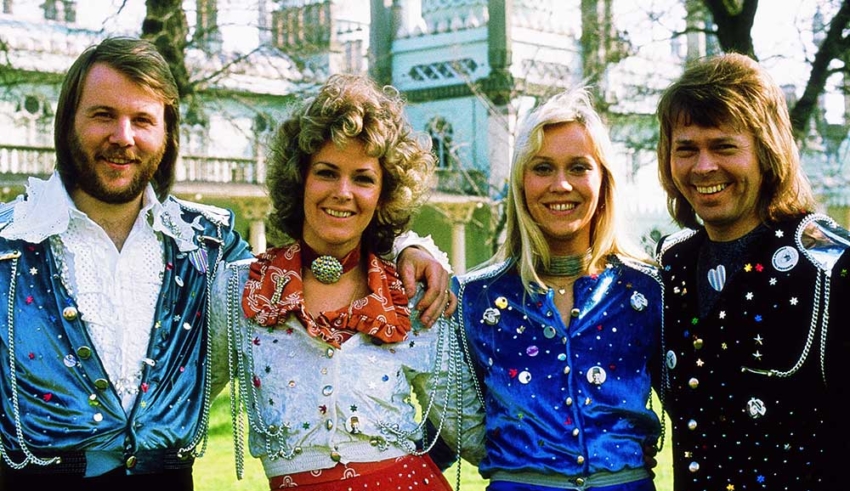 ABBA has posted on Instagram that they have recorded two new songs that will be performed for the first time during a TV special in December.  Little details are known, aside from one of the songs being titled, “I Still Have Faith In You”.’ ABBA first formed in 1972 and represented Sweden at the 1974 Eurovision Song Contest.  They won with the song “Waterloo,” and it as well as many other songs subsequently charted internationally.  Today, ABBA remains one of the most beloved Eurovision acts of all time.