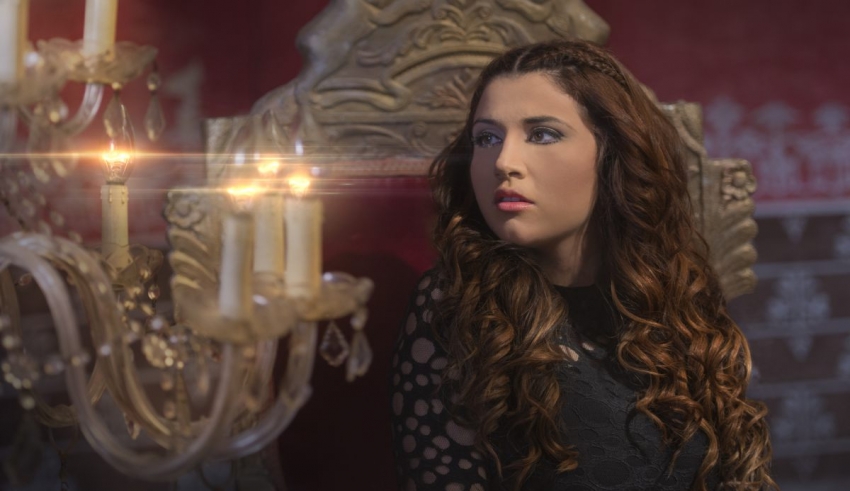 The Maltese TV channel, PBS, have received the top 60 songs that have been shortlisted. The final list will be reduced to 16 songs for the televised live final! The 60 songs and singers have been announced with some familiar names, some new names, and one or two surprise returns after a few years of being absent from MESC.

As you can see, there are some former Eurovision participants in the mix, Richard Edwards and Wayne William the brothers who represented Malta in 2014’s Eurovision in Copenhagen as part of Firelight. A number of previous runners-up in the Maltese selection; Brooke (MESC 2016), Kevin Borg (MESC 2013), Claudia Faniello (MESC 2012). Some people missing out are Christabelle who has been a prominent name in the Maltese selections in recent years. As well as Daniel Testa who has participated for the last few years. Corazon is also missing, after becoming a fan favourite in recent years.