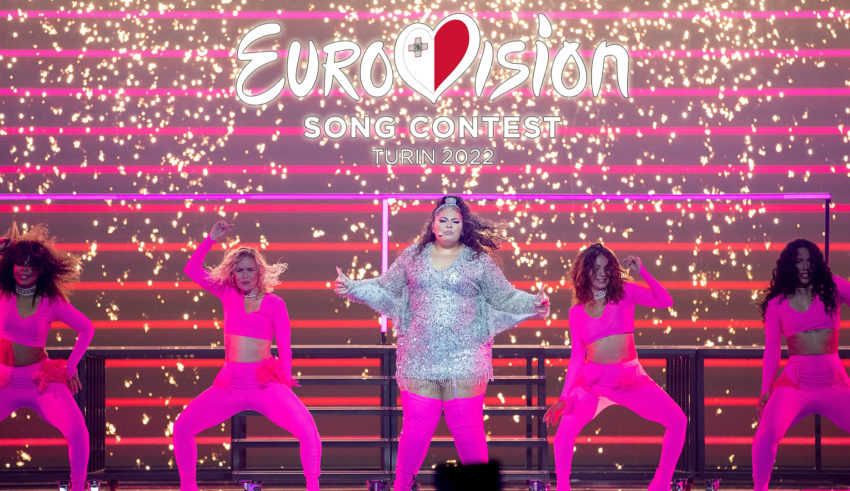 Exciting news from Malta today, as the national broadcaster has now opened the submission period for interested artist to compete in Malta Eurovision Song Contest 2022 (MESC 2022 in short), this means that a national final will return in 2022!

Not much is known nor is much information given at the time, but enough is given to know that X Factor will no longer play a role in how Malta decide on their act for the upcoming Eurovision Song Contest.

Earlier today (October 15th 2021), national Maltese broadcaster(TVM) announced that applications are now open and will close on the 15th of December 2021. It’s also stated that the winner will represent Malta in Torino.

There will be 2 shows, a semi-final where a total of 22 songs are expected to compete and a final that will feature 16 of the 22 songs from the semi-final.

Looking at the past history of MESC within the past 10 years, a semi-final was held on the day before the final, however last time MESC included a semi-final stage, was way back in 2016, where the song ended up being internally selected in the end.

Whether Malta will return to the old format once again, with the semi-final and final being held within 2 days, or whether they’ll change things up a bit, we shall see in the future. For now, expect to add another national final show to watch in most likely February (expected, still not confirmed).

Malta was in 2021 represented by Destiny, a former Junior Eurovision Song Contest winner, with the song “Je Me Casse“. She won X Factor in 2020 and was originally chosen to represent Malta in 2020, but due to COVID-19, she was instead reselected for 2021.

She became an early favorite for the victory and even won the semi-final in Rotterdam, but eventually ended up finishing 7th in the final after being praised by the jury onto a 3rd place, but dragged down by the televote who weren’t as impressed on the big night.

Are #YOU happy with Malta returning to a national final format, did #YOU miss Malta’s national final and do #YOU think this is the right thing for the small Mediterranean isle? We’re always happy to hear from #YOU on our forum HERE or on our social media sites.