Home 2018 Malta: Matthew Anthony “The song is something that MESC has never had in its finals” 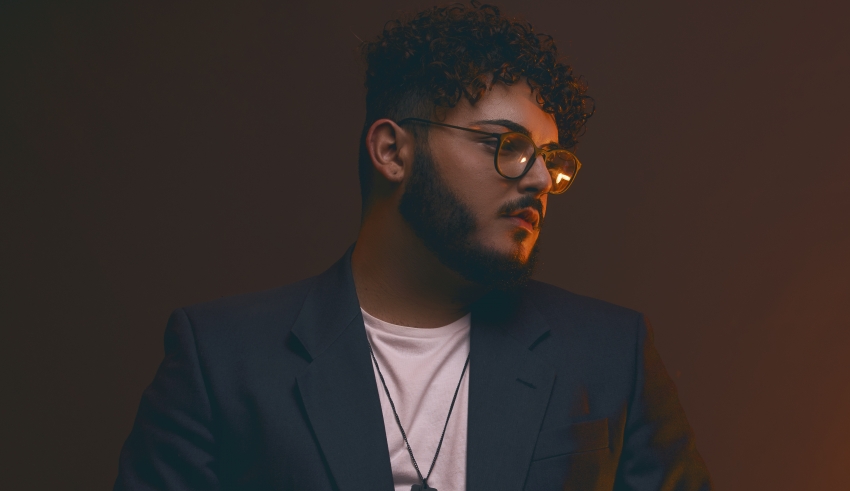 Malta’s selection for this year’s Eurovision Song Contest is just around the corner, so it’s high time we got to meet some of the hopefuls fighting to represent the islands in Lisbon. First up is Matthew Anthony, a young performer with a lot to prove to the Maltese public when the country selects on 3rd February!

My name is Matthew Anthony Caruana, I am 19 years old and one of the very few new faces in MESC!

The song that you will be presenting for the Malta Eurovision Song Contest is “Call 2morrow”. What can you tell us about the song?

The song is something that MESC has never had in its finals, in my opinion! Both the style and the sound are very different from the typical Eurovision entry but apart from that, the live performance will also have its own share of new elements in the MESC final!

First of all the song Call 2morrow was written during a song writing camp in Sweden by Jonas Gladnikoff, Tom Wilkund and Peder Erikkson and it was not intentionally written for Eurovision. As for the meaning, the song is about wanting to contact someone from a past relationship but not doing so as the other person doesn’t feel the same way, but at the same time having some hope that you might ‘call 2morrow’.

What is your impression of the Eurovision Song Contest in general? Do you watch it every year? What is your favorite entry?

I am a super fan of both Eurovision and MESC and follow the competition each year! One of my favourite winners of Eurovision is probably ‘Wild Dances’ (Ukraine 2004) and although it didn’t win I really like ‘Undo’ (Sweden 2014) also.

Probably the most artistic and creative performances happen during MTV’s Music Awards. So I would probably go for that. But it would be a dream to have my own concerts in the future!

Although I’ve been writing originals with my guitar since around the age of 9, I had never taken singing seriously but just treated it as a hobby. That is why 2 years ago I decided to turn the hobby into something more professional so I started taking singing lessons and started dancing hip-hop. A year later I release my first single ‘Doesn’t Matter’ which brings us to now, competing in the MESC finals! This is a dream come true to be part of the finalists at such an early stage of my career. I am super honoured!

Well the kind of music that I would like to present to the world would always be a bit different to what people at that time are used to listening, but also taking traditional elements to a new level. I like to take risks which can be seen through my MESC entry Call 2morrow.

#YOU can watch Matthew Anthony’s entry for Malta’s selection “Call 2morrow” below. We would like to thank Matthew for his time talking to us and wish him the best of luck on 3rd February!

What do #YOU think of Matthew’s entry for MESC? #YOU can discuss the song on our forum HERE or join the discussion below and on social media!