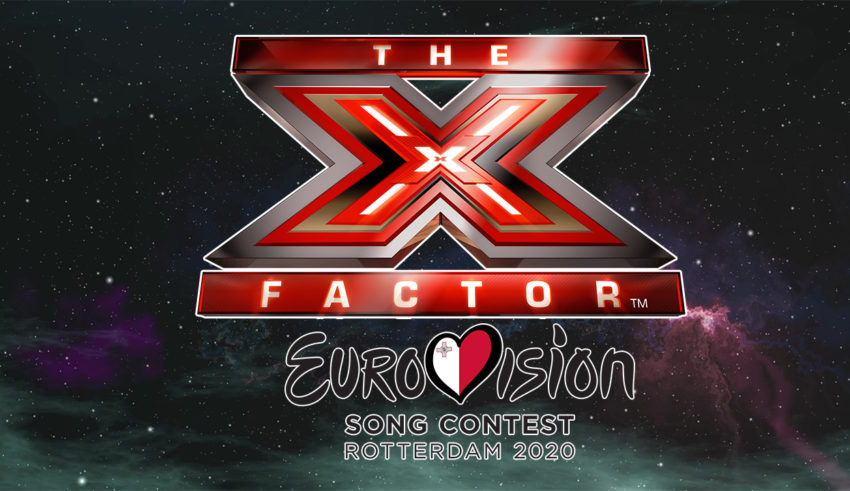 Malta’s search for their Eurovision artist started all the way back on October 6th, 2020 when the first episode of X Factor Malta premiered. Ever since then the crowd of Eurovision hopefuls has become smaller and smaller, until today only four remained.

The final of the show featured a number of amazing performances of original songs, duets with guest artists, and finally a classic Maltese song. Below are the songs that each contestant performed in that order.

As you will notice, Kyle Cutajar was only able to perform once in tonights show as he was eliminated in the first round of voting, while girl group F.A.I.T.H. were eliminated in the second round. This left just Destiny and Justine in consideration for Malta’s spot at Eurovision.

For those who are long time Eurovision fans, you’ll know that Destiny won Junior Eurovision in 2015 with her song “Not My Soul”. Funny enough, Justine also has a tie to Junior Eurovision given that she competed in the Maltese selection for JESC 2016 following Destiny’s win. She and Destiny are only 16 and 17 years of age respectively.

Following a long night of suspense and voting, and a guest appearance from X Factor UK winner Louisa Johnson and Amelia Lily, the results were announced. In a stress enducing sequence, it was announced that Destiny had won the show and would be going to Eurovision in 2020! This also marks the second time in a row that Ira Losco’s mentee has won the show.

In 2019, Malta elected to end the Malta Eurovision Song Contest to select an artist through the X Factor Malta. This decision brought great results, as Michela Pace not only qualified for the grand final but also placed 14th. They are hoping to replicate this success in 2020.

Do #YOU  think that Malta made the right choice? Let us know in the comments, on social media, or on our forum!