Home Breaking News Malta Calling: Destiny’s song “All Of My Love” has been released! 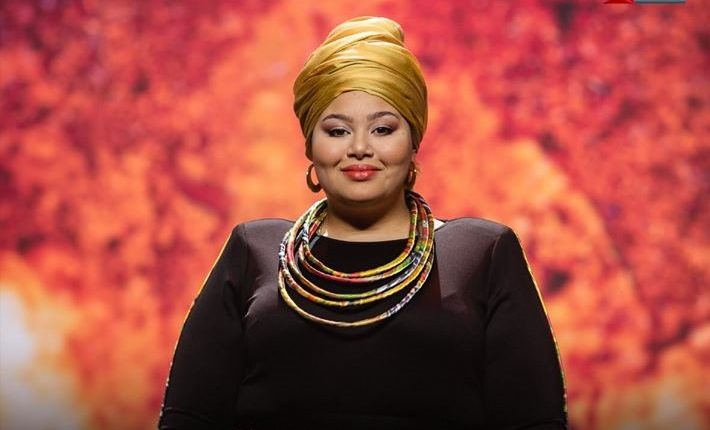 And then there were two songs remaining for Rotterdam, that is because Malta has released Destiny Chukunyere’s song for the 2020 Eurovision Song Contest. The release of the song has been shrouded in mystery, as the broadcaster never announced specifically when the song would drop. Perhaps they didn’t want to compete with the other releases and national finals from this past weekend?

The music video for “All Of My Love” is filled with interesting shots, from eagles, parkour runners, and dresses flowing in the wind. The community assumed that Malta would hand Destiny a gospel/soul-infused song for the contest but it seems that the broadcaster had other plans. While her song contains some elements of those genres, the song itself balances between a gospel and pop track. It even has a strong “clap with me!” moment just before the final chorus.

This track comes from a group of powerful composers who know Eurovision well. Borislav Milanov returned to the team after writing Michela’s “Chameleon” last year, and is also credited for hits such as “Na Inat”, “If Love Was A Crime”, “Dance Alone”, and “Bones”. Sebastian Arman is also on the team, and  is a songwriter with Milanov for “If Love Was A Crime”, but also for “Beautiful Mess”, and “Nobody But You”. Joacim Persson from Sweden is a newcomer to the Eurovision songwriter realm, but has written countless songs for artists. Some of his credits are with Ashley Tisdale,  Willow Smith, Hannah Montana, Selena Gomez, Jonas Brothers, Zendaya, and more. Rounding out the team is Dag Lundberg after his first Eurovision song “Bones” from Bulgaria, and Cesar Sampson from Eurovision 2018.

Destiny won the right to represent Malta when she won the second season of Malta’s X Factor show, under her mentor and ESC alumnus Ira Losco. Destiny is no stranger to the Eurovision community, given that she won the Junior Eurovision Song Contest in 2015 for Malta, and served as Michela Pace’s backing vocalist in Tel Aviv. She also competed on Britain’s Got Talent in 2017, failing to move past the semi-final round. It seems as if she has been preparing for this moment for a long time.

Malta will perform in the second half of semi-final one.

What do #YOU think of Destiny’s song? Let us know in the comments, on social media, and as always on our forum!