Home 2019 Madonna will be an interval act at Eurovision this year! 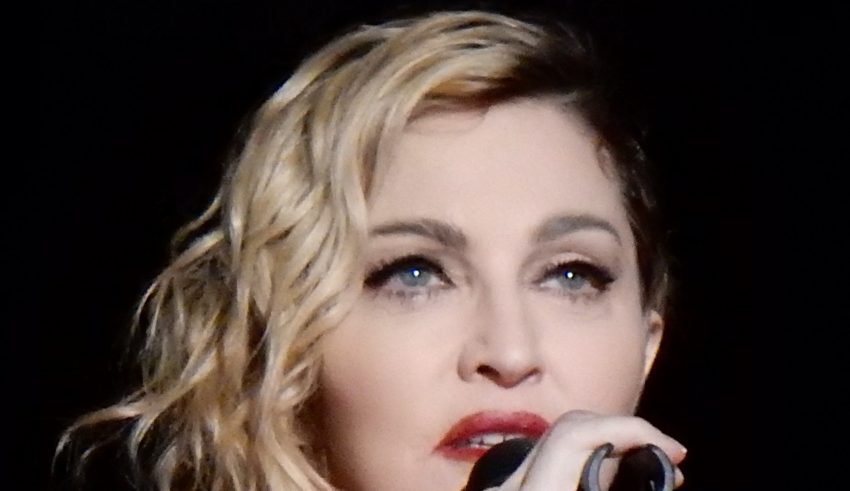 Speculation has been rife for a while, but now things seem to have been confirmed. Madonna is going to perform in Tel Aviv as an interval act.

The European Broadcasting Union has been in talks for a long time with Madonna. At first it looked like it would not happen, since one of the songs that she wanted to perform had a political message. The EBU has told Haaretz that she will be singing two songs, one new song and one song that is well-known.

Geting Madonna to do a Eurovision performance does come at a cost. Allegedly, billionaire Silvan Adams has paid around $1 million to get her on the show. The businessman financed this undertaking.

What do #YOU think about Madonna being an interval act? Share your thoughts with us on our forum HERE or join the discussion below and on social media!