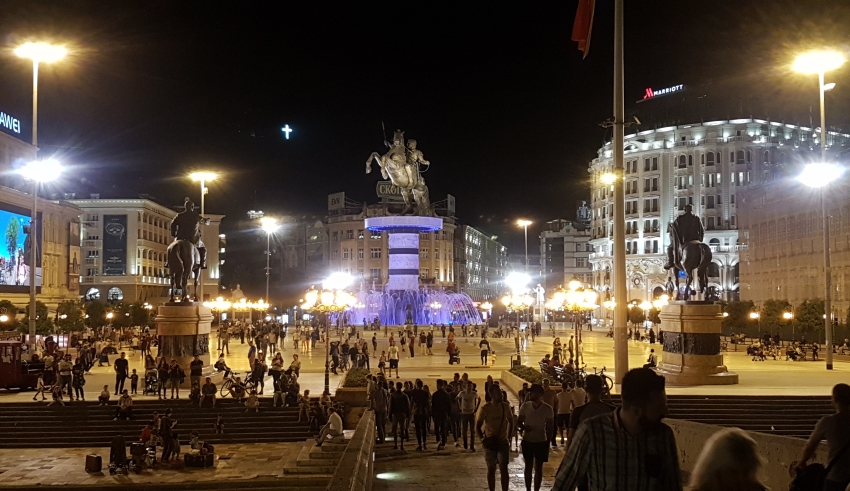 As has already been reported in Macedonian media, the European Broadcasting Union has put a block on the national broadcaster of (FYR) Macedonia, MRT, from accessing its productions and services. This is as a result of unpaid debts to the corporation which, if left unpaid, would result in Macedonia being blocked from participating at the 2018 Eurovision Song Contest.

The latest statement from the EBU has confirmed that as debts were not paid in time to the broadcasting union, the organisation has moved to block MRT’s access to its services. As per esctoday;

“As a result of non-payment of debt, FYROM [FYR Macedonia]’s public service broadcaster Macedonian Radio Television (MRT) currently does not have access to the EBU’s Member services, including the Eurovision News and Sports News Exchanges, the right to broadcast specific sporting events, legal, technical and research expertise and lobbying services. MRT will also not participate in the 2018 Eurovision Song Contest as things stand but will continue to take part in the Junior Eurovision Song Contest in November.”

While it looks bleak at the moment, we must stress that the EBU has not explicitly banned Macedonia from the Lisbon contest, and it looks as if the door would be open for participation if these debts were paid in full.

This would not be the first instance of a country being forced out of the contest for debt. In 2016, Romania were kicked out of the upcoming contest in Stockholm just weeks before the rehearsals began thanks to unpaid debt. It is understood that the Bosnian national broadcaster is also currently going through financial difficulties which would make a Eurovision return currently improbable.

Macedonia has failed to qualify for the contest’s final since Kaliopi’s performance in 2012. A promising fan favourite, Jana Burceska finished 15th in the semi-final in Kyiv with “Dance Alone”. #YOU can watch her performance from Kyiv below;

What do #YOU think of this situation and the EBU response? Share your thoughts on our forum HERE or join the discussion below and on our social media platforms!