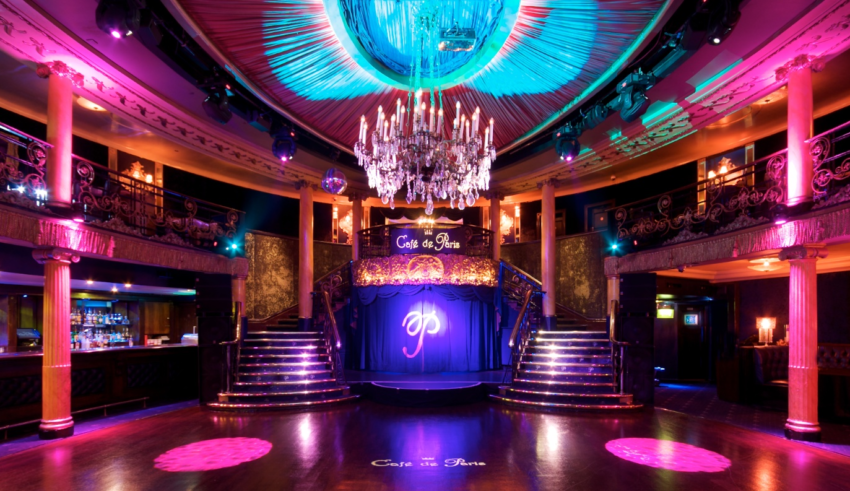 Café de Paris, the London venue that hosted the annual London Eurovision Party in the build up to each year’s contest, is set to close its doors after 96 years of operation, according to NME.

As with many entertainment and nightlife venues in the United Kingdom and across the wider world, the nightclub in the West End of the British capital city has struggled as a result of the government restrictions imposed during the current pandemic, with the holding company Maxwell’s Restaurants going into liquidation. The company also own and operate the Tropicana Beach Club in nearby Covent Garden.

“Despite hope that December would generate a much-needed upturn in trading income, it was apparent low customer numbers, uncertainty surrounding trading, and mounting creditors and rent arrears left the company with no alternative,” the company said. Many parts of the United Kingdom have entered more stringent lockdown and restrictive measures this weekend to help curb the spread of COVID-19 in the country.

The team behind the UK’s major Eurovision preview party tweeted their sadness at the news this lunchtime, while indicating that further details would follow regarding ticket information and future developments.

We’ve seen the sad news this morning that @CafeDeParisLDN may be closing it’s doors – we don’t have any further information yet but when we do we’ll be in contact with all ticket holders first. Thank you for your understanding https://t.co/6got5k63EL

London Eurovision Party has been running for the past decade with the venue traditionally playing host to a number of Eurovision entrants and alumni over the years. It is not yet known when or how the party will take place next year due to the ongoing uncertainty of events in the United Kingdom.

What do #YOU think of this news? Do #YOU have any memories from the London Eurovision Party at Café de Paris? Share your thoughts with us on our forum HERE or join the discussion below and on social media!