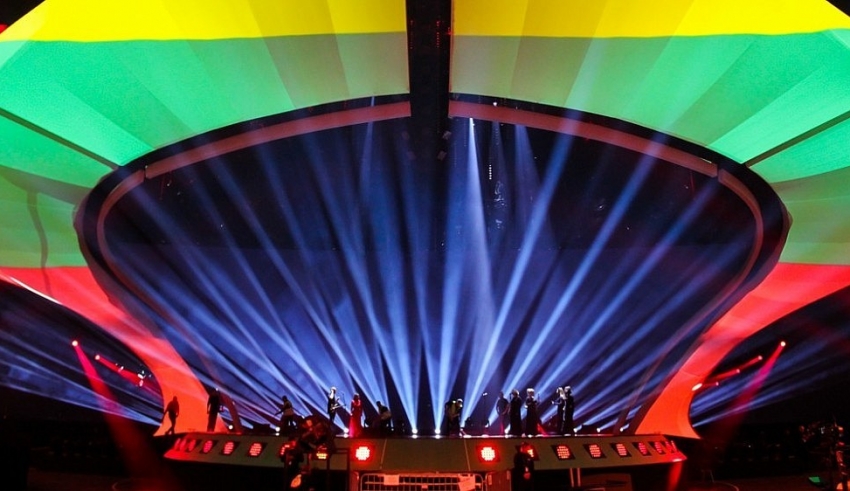 One of the monster shows of the Eurovision calendar has been confirmed for a return in 2018, as Lithuania’s Eurovizijos Atranka will once again select the Baltic nation’s song for the contest! The long-running show (at least in stature) is once again set to take part between January and March 2018.

Details on how to get involved have been confirmed today by the Lithuanian national broadcaster LRT, which stipulate that only Lithuanian performers will be allowed to participate in the competition. Foreign composers and songwriters, however, are permitted. All interested parties must submit their entries to the broadcaster no later than December 1st 2017.

More information on how to submit an entry to the Lithuanian national selection can be found HERE (article in Lithuanian). Other than this information, the broadcaster has remained quiet on any changes to the format.

Lithuania were represented in Kyiv by Fusedmarc’s “Rain of Revolution” which failed to qualify. Lithuania reached the top ten for the first time in a decade in 2016 with Donny Montell’s enthusiastic performance of “I’ve Been Waiting for This Night” achieving 9th place in Stockholm. Can they go any better in Lisbon?

Who do #YOU want to represent Lithuania in Eurovision 2018? Let us know on our forum HERE or join the discussion below or on social media!