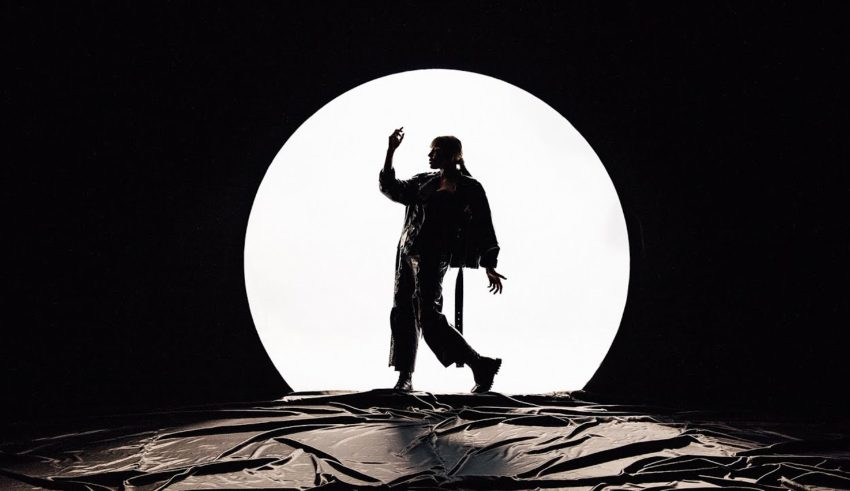 Back to my beloved selection in Lithuania Pabandom iš naujo! Last week we already tried to predict the qualifiers from semi-final 1 and we will do the same this week (and even for the final, but that is a whole different beast). Let’s see who will be predicted to qualify from semi-final 2!

Lithuania publicly posts all of the results in their previous shows. They not only give the total amount of points by the jury’s, but they give the exact number of people voting for a song. This gives us a nice opportunity to try and predict what will happen in the real semi-final. Obviously this needs to be taken with a grain of salt since the competing songs in a semi are different and artists will most likely change their staging as seen in semi-final 1. Talking about Semi-final 1, let’s take a look at how our prediction machine did!

The predictions got it actually very near on. The top 2 in The Roop and Aistė Pilvelytė swapped position in the jury points and thus also in the overall positions. Baltos Varnos was predicted to be third, but narrowly missed out on a place in the grand final. Those went to KaYra and Ruta Loop who were predicted to be shared 4th (with an edge to Ruta) in scenario 1, being the true numbers theorem. 3 out of 3 qualified from heat 3, 1 out of 4 from heat 2 and 0 out of 2 from heat 1. We can conclude a major thing, heat 1 seems to have been less strong than the other 2 (since Baltos Varnos didn’t qaulify and were comfortably in both predicted scenario’s) Let’s keep that in mind for our end-conclusion.

Now we will do the same thing as last time: pretend like the juries stay the same and that all the acts will get the same scores as in their heats. This will give us a ranking which will translate into points:

There is a lot to notice here. Firstly, allmost all of the top 3 has double the amount of points as number 4. Secondly, everything after that is very much clumped together and this is not only impossible on the night, but also means that it will be really close and tough to predict. Meandi had the same amount of points as Baltos Varnos had in heat 1, they went from 46 to 34, even if that also happens to Meandi, they would still be in third! Onto the televote. Like last week we will split them in raw pure numbers and percentages because heat 3 had a lot more votes in total than heat 1 had. In semi 1 we saw that the theorem with raw numbers was more accurate, so we will keep this in mind for our end-verdict.

Like last week the songs will be ranked on raw numbers, but I will put the percentage right after it. They translate into points. After that is their total amount of points and the same counts here, before the / is with raw numbers, after it is with percentages!

Now that we have all of our points settled, let’s look at what it all means. With the raw-numbers applied we would have an easy day at predicting since we have a tie for first and a tie for third. The rest of the pack follows at a reasonable distance. With the percentages, we have a tie for first, a 3rd, 4th and 5th place and the rest tied on 6th. Who are we going to put through as qualifiers?

I know Moniqué and Monika Marija tied on points, but not only is the jury-vote the tiebreaker in the semi’s (which she wins), but we concluded that heat 1 was a weak heat based on last week’s results. Furhermore, she is the only act in the entire selection with the perfect 60 jury-point. Therefore I can comfortably say that Moniqué will be vicotrious in this semi-final according to the statistics.

She may lose the tie-breaker and she may have been in the weakest heat, but she is still a landslide ahead of the rest of the competition. The top 2 is realtively dead-certain unless one of the 2 has a terrible performance. Still, I think the judges would be able to forgive that and only the placings could change, but the first 2 or certain qualifiers according to the analysis.

Risky to put this here since it is also coming from the worst heat of the bunch. Like I said after my analysis, even if they have the same point-drop that Baltos Varnos has, it will still come in 3rd. “Drip” was close on votes with “Why Why Why”, but comfortably beat Petunija’s “Show Ya”. Let’s say in the worst televote scenario then it would still beat “Show Ya” that would leave it with 3 points which could demote them to 5th. I find it very unlikely if they don’t qualify since the %-scenario has them in 3rd with the televote comfortably. I can with caution say that this shoudl qualify!

Last week showed that the raw numbers were more accurate and this would get shared 3rd in that scenario. With the percentages it would be getting 5th and that is a bit concerning. This is the least clear qualifier out of this experiment so far, but the average position would also be the best compared to the other songs.

Spain has opted for a national final format this year called Benidorm Fest. The show will …