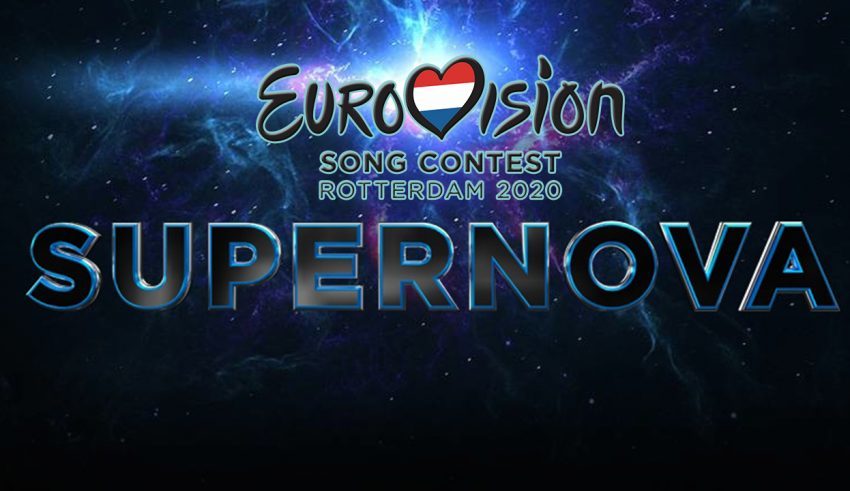 The Latvian broadcaster has officially revealed the 26 hopefuls fighting for the right to represent their country at Eurovision this year. For Supernova 2020 we saw a big jump in submissions, as the broadcaster received 126 songs for consideration. They whittled that list down to 28 songs for the live audition round, but it seems that 2 songs were dropped from that initial shortlist.

Interestingly enough, only two songs from the shortlist are in Latvian. Below is a list of all 26 shortlisted artists, and a link to their audition performance.

On the shortlist are a lot of familiar names to Supernova viewers: Samanta Tīna, Markus Riva, Madara, and Edgars Kreilis. All four of these artists have competed in the national final before and were fan favorites. But experience does not mean that they have an upper hand in the process, as the public won’t be deciding the qualifiers for the final.

So this draws the question: What’s the next step for Supernova? This year the national selection will not feature any semi-finals, a change from the traditional structure of the show since its introduction in 2015. Instead, 8 songs will be slated to be performed live in the final show on February 8th by a panel of judges. But the public are not shut out of this process, as LTV revealed that the judges will be taking YouTube views into account when making the final decision. The 8 lucky artists for the final show will be revealed on January 16th.

This year’s Latvian participant in Eurovision has a lot to prove, given that the country has not qualified for the Grand Final since 2016. Their highest placement in the semi-final since 2016 was Laura Rizzotto in 2018, who came in 12th place. Last year’s act Carousel only managed to place 15th in the second semi-final.

What do#YOU think about the entries for Supernova 2020? Share your thoughts with us on our forum HERE or join the discussion below and on social media!

The rumours have started: Who is speculated to represent the UK for Eurovision 2022?