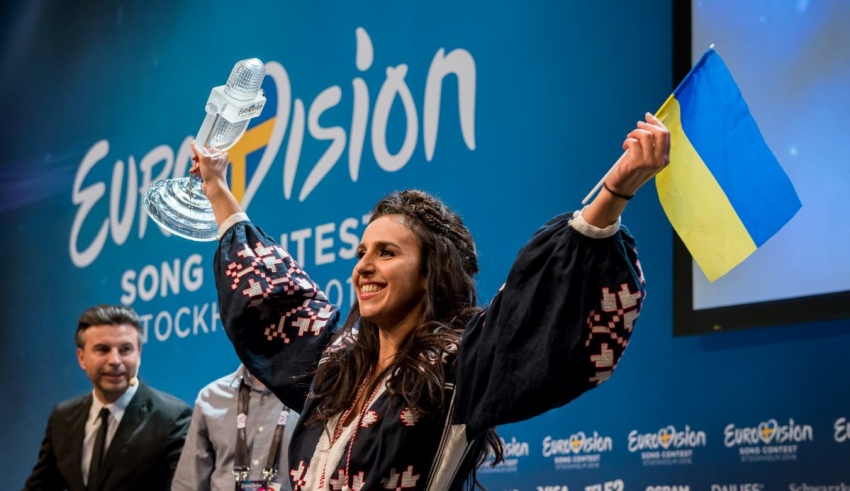 In recent weeks there has been some uncertainty as to whether Ukraine will in fact host the 2017 Eurovision Song Contest. The decision was made today after the referencing group agreed that preparations and other issues which may have resulted in Ukraine being an unsuitable host (finance, security, legislation issues, etc.)

The EBU now seem satisfied that Ukraine are in fact able to host the contest in May, but, the road will be a rocky one and there are a lot of obstacles in the way but the EBU seem to be happy with the progress and have granted Ukraine the honour of hosting the 2017 contest.

Jon Ola Sand has stated “NTU and the authorities in Kiev have made good progress over the last weeks and this will be closely monitored moving forward. He added that the core team at NTU are now in place and that the Reference Group have full confidence in them to overcome the challenges that remain”.