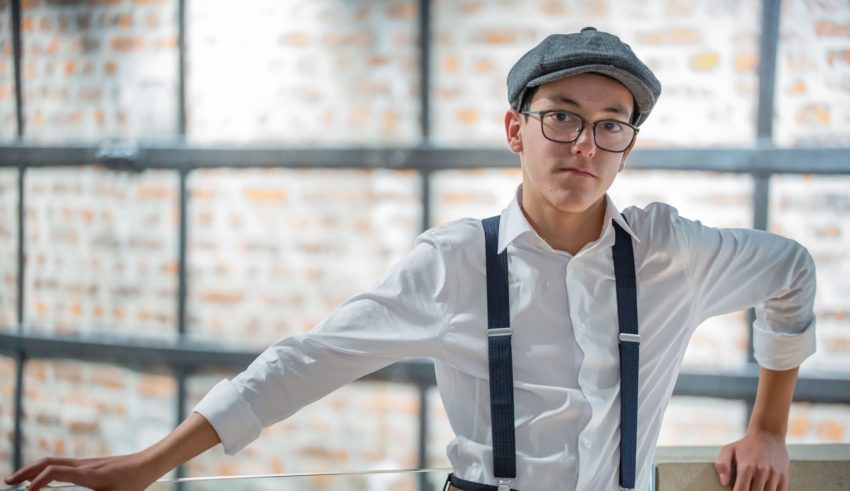 They were the first country to announce their artist back in April, but today the Portuguese broadcaster RTP finally released the song that Simão Oliveira will perform at the Junior Eurovision Song Contest in Paris on Sunday 19 December. Let’s listen to Simão Oliveira’s song “O Rapaz”

O Rapaz (‘The Boy’) has been composed by Fernando Daniel and Diogo Clemente. In his Junior Eurovision entry, we hear the love Oliveira has with fado music; the traditional style of Portuguese story-telling through expressive and profoundly melancholic songs. 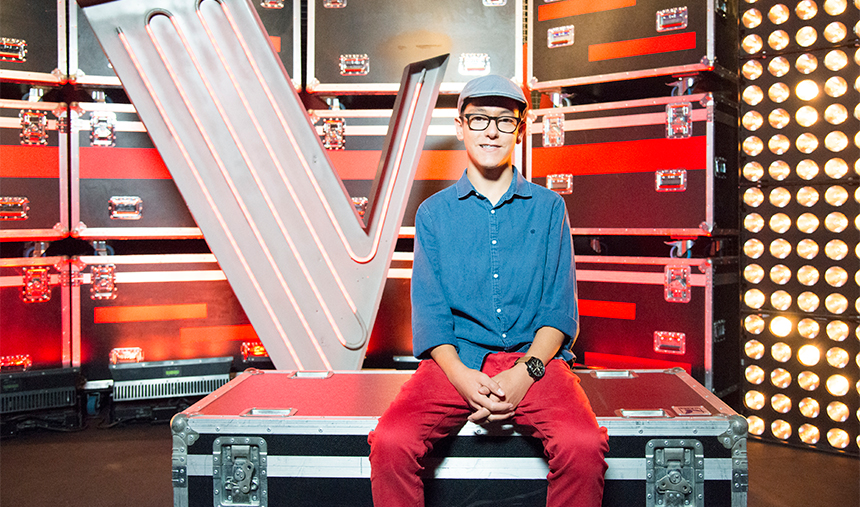 Simão Oliveira received the ticket to fly the Portuguese flag in Paris by winning The Voice Kids in Portugal this April. This cames as a surprise, because it wasn’t known in advance that the talent show was used to determine their representative at the Junior Eurovision Song Contest.

Simão plays the clarinet in his hometown’s youth band. If he isn’t playing in his band, he helps his parent take care of the land that they own in Arouca, a place near Porto. He loves to play with the many animals they have on the countryside and even consider studying agricultural engineering at college.

Do #YOU think Portugal has what it takes to win JESC this year? Share your thoughts with us on our forum HERE or join the discussion below in the comments and on social media!