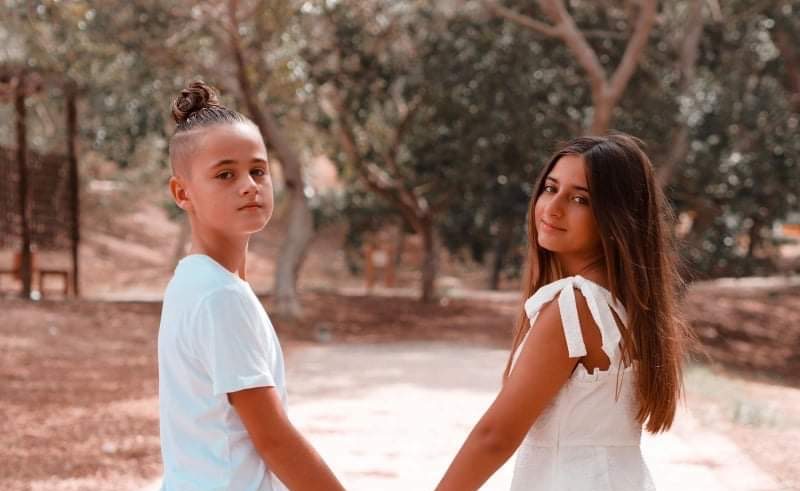 One more act has stamped its passport to Paris!

Tonight, in a televised national final, Malta selected its Junior Eurovision representative from a field of 12 entries. After the votes were counted, the winners who will compete in Paris this December are the preteen power couple Ike & Kaya with the song ‘My Home’. 2nd place went to Mycha, Kylie & Denzel Jo with ‘Running Free’, and Yulan Law‘s performance of ‘On My Way’ finished 3rd.

‘My Home’, written by Owen Leuellen, Muxu, and Cyprian Cassar, was chosen using an equal combination of jury and public votes. One notable juror was Destiny, the winner of Junior Eurovision 2015, who placed 7th for Malta at Eurovision earlier this year.

Ike & Kaya are no strangers to the spotlight. Kaya was the winner of Sanremo Junior 2019 and a finalist at last year’s Maltese national final. The pair’s audition for the first season of Malta’s Got Talent went viral almost exactly one year ago today.

Ike & Kaya‘s preteen romance and the mix of vocal and rap elements in each of their performances won the hearts of the Maltese public. The pair ultimately made it to the finals of the competition, though they fell just short of the top 3.

Are #YOU vexcited about this result? How do #YOU think this will perform in Paris? Sound off in the comments below, in our forum, or on social media @ESCUnited.