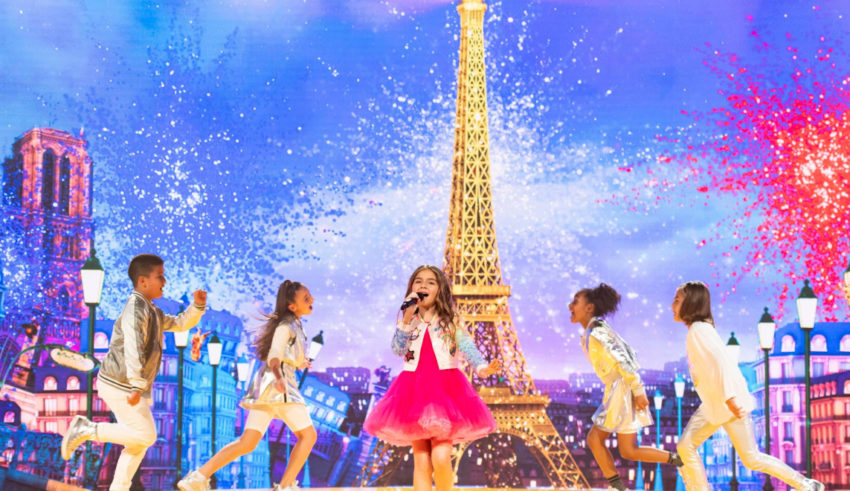 Minutes ago it was confirmed by the Junior Eurovision official website that the winning country of this years contest will host the show next year.

France came back to the contest after 13 years of absence and immediately snatched a silver medal. This year marked their fourth participation and Valentina took the trophy with J’Imagine.

Alexandra Redde-Amiel who is Head of Variety and Entertainment at France Télévisions and Head of the French delegation for the Junior Eurovision Song Contest said that they can’t wait to welcome the EBU teams, all the participants and the European delegations next year and offer them a special show.

Martin Österdahl, the new Eurovision Executive Supervisor is delighted and is looking forward to working with the French and hopes that they will produce an amazing show next year.

It is still early to talk about the host city. Many fans are hoping for the French television to organize the event in Paris, but let us remind you that France isn’t just Paris. There are many other beautiful cities all around the country and they are easily accessible thanks to the extensive train network.

Are #YOU looking forward to 2021?  Let us know in comments bellow and at our forum.

Lithuania: Listen to The Roop’s entry