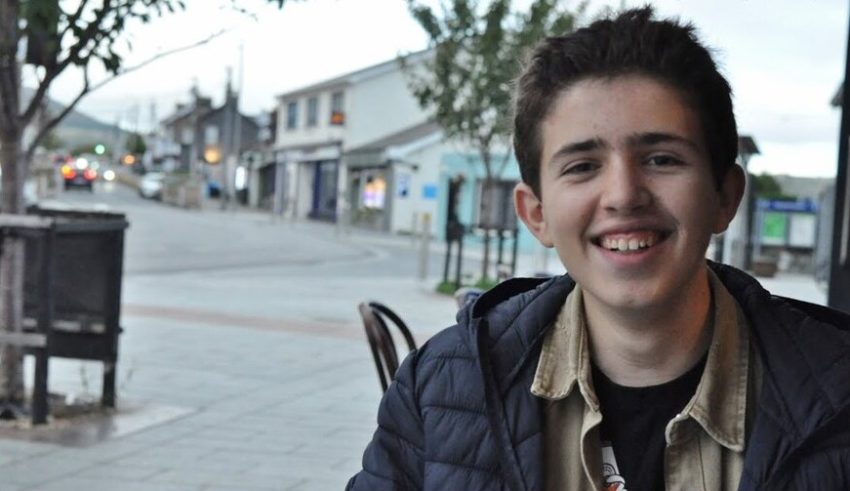 One more lucky kid is spending Christmas in Paris this year!

Thirteen-year-old vocal powerhouse Maiú Levi Lawlor has won Junior Eurovision Éire and will represent Ireland at Junior Eurovision 2021 in Paris, beating out finalists Lilyella Buckley and Sophie Lennon for the honor. He was selected by a 2-to-1 vote from a panel of professional jurors that included Eurovision 1992 winner Linda Martin.

In all, 28 talented kids competed to represent Ireland at Junior Eurovision this year. The competition consisted of four heats, a top 8 semi-final, and a final showdown between the top 3. At the final show, all three kids performed Irish-language covers of pop songs and past Irish Eurovision entries.

Maiú wowed the judges with his renditions of James Bay‘s ‘Hold Back the River’ and Ryan Dolan‘s 2013 Eurovision entry ‘Only Love Survives’, prompting Linda Martin to comment that she’d like to see him perform in concert.

The Irish broadcaster responsible for the country’s Eurovision participation, TG4, will announce the song he will be competing with at a later date, once it has been selected.

In an interview conducted with Greystones Guide on October 7, Maiú discussed his excitement at the prospect of competing at JESC and revealed his own Eurovision fandom, saying:

“Personally, I love it. I think it’s great fun … It’s kind of a bit of an event in our house.”

Maiú is no stranger to high-pressure singing gigs. In 2011, he made his West End debut in the Andrew Lloyd Webber-co-written musical adaptation of The Wizard of Oz. He made headlines in 2017 for his booming rendition of ‘Don’t Rain on My Parade’ from the musical Funny Girl in an appearance on The Late Late Toy Show.

Were #YOU rooting for Maiú to win it all? Which genre of song would #YOU like to see him perform in Paris? Sound off in the comments below, in our forum, or on social media @ESCUnited.