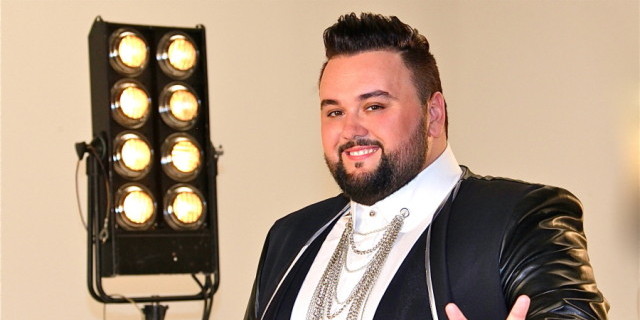 The Croatian broadcaster HRT has announced that Jacques Houdek will represent the country in the 2017 Eurovision Song Contest. Croatia returned to the competition last year for the first time since 2013. Houdek’s song for Kyiv will be unveiled soon.

Immediately after the announcement Jacques, whose birth name is Zeljko, expressed his joy at being chosen to sing for Croatia. “I am extremely happy and thank Croatian Radio and Television for the trust they have shown”, he said. “Being a representative of Croatia at the Eurovision Song Contest is a big honour for me and I’m grateful for the opportunity”.

Croatia’s song for 2017 will be unveiled in next 10 days, according to dnevnik.hr, they also stated that the song will be pop with opera elements, and it hasn’t been recorded in Croatia.