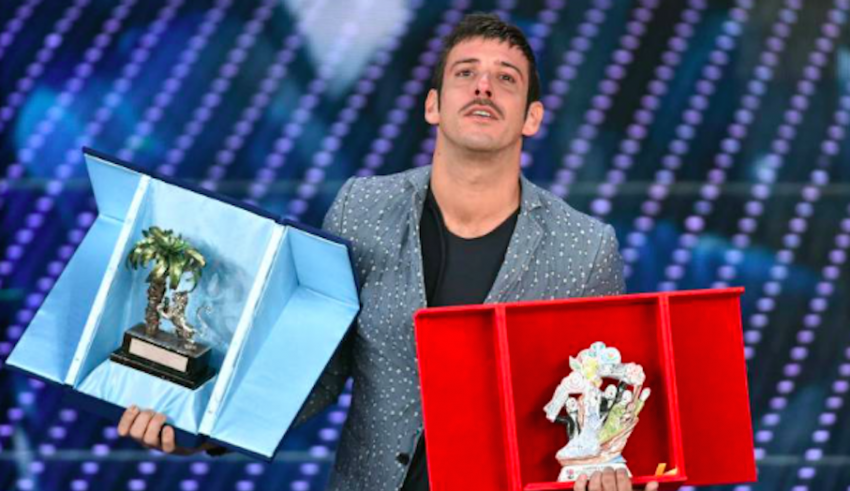 It’s the Eurovision song that has taken the internet by storm and has firmly placed itself as the leader of the pack in the hunt for the trophy, but it’s not just Eurovision glory that Francesco Gabbani has his sights on. The track will also form part of his third studio album, set for release at the end of April.

The album, titled “Magellano”, will feature nine tracks and is due to be released on April 28th, days before the rehearsals of the Eurovision Song Contest 2017 begin in Kyiv, Ukraine. “Occidentali’s Karma”, the Italian entry, is of course included.

The full tracklist for the album can be found below;

Recently the music video for the original version of Occidentali’s Karma became the most watched Eurovision video of all time on YouTube, with over 90 million views currently logged on the site.

Will #YOU be listening to Gabbani’s album on April 28th? Share your thoughts with us!