Home 2021 Israel: These are the final three songs for Eden Alene 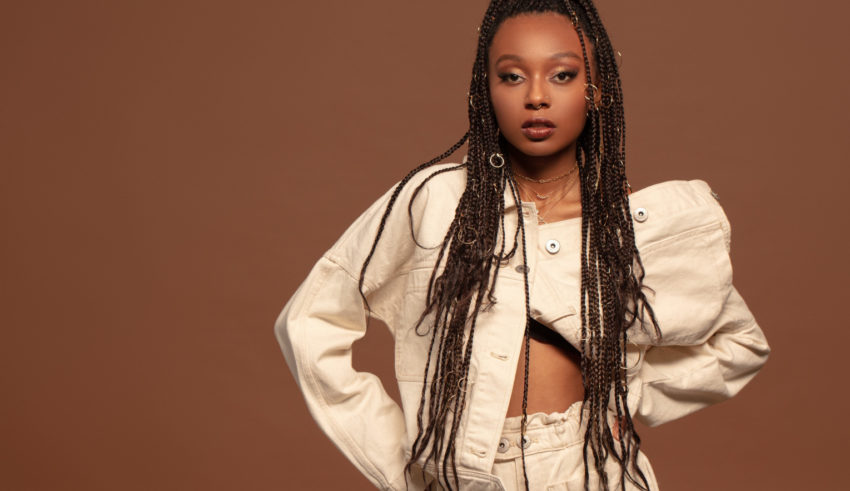 The Israeli public broadcaster KAN has revealed yesterday the final three songs in the running for Eurovision 2021. La La Love, Set Me Free and Ue La La are the songs that Eden Alene is going to sing in her national final. 2 of the songs were decided by the public vote while the other one got the wild card from the professional juries.

After receiving 220 submissions, KAN narrowed the list to only 9 demos for an online voting. People online could hear the potential songs for Eden and vote for their favourite. After the voting closed, KAN revealed that they received tens of thousand votes, with the three wining song receiving a total of 45,4% of the online vote. As a surprise, the song that came third in the online vote was the number one choice of the professional juries. The professional jury of course made their decision without knowing who the creator’s of the demo were or which place it ended in the online vote.

The other songs received 54.6% of the total votes:

The reveal of the 3 chosen songs were accompanied by a video. In this Carpool Karaoke inspired video we see Eden Alene with Eurovision 2019 co-host Lucy Ayoub singing along with a snippet of the chosen songs.

The final version of the three songs will be released on 19th of January. The online voting will also start on this day till the 24th of January. The National final will be on the 25th of January and will be called “Our Song For Eurovision 2021” . The broadcast will be hosted by Lucy Ayoub and feature three clips of the songs that reached the final stage and the reveal of their songwriters. The winner will be decided 100% by online vote.

Eden Alene was supposed to fly the Israeli flag at the Eurovision Song Contest in 2020 with her song “Feker Libi.” On 22n of March KAN officialy announced that they will reselect Eden again for Eurovision 2021. She will be performing on the 18th of May 2021 in the second half of the first semi-final.

What do #YOU think of the final three songs for Eden Alene? Share your thoughts with us on our forum HERE or join the discussion below and on social media!