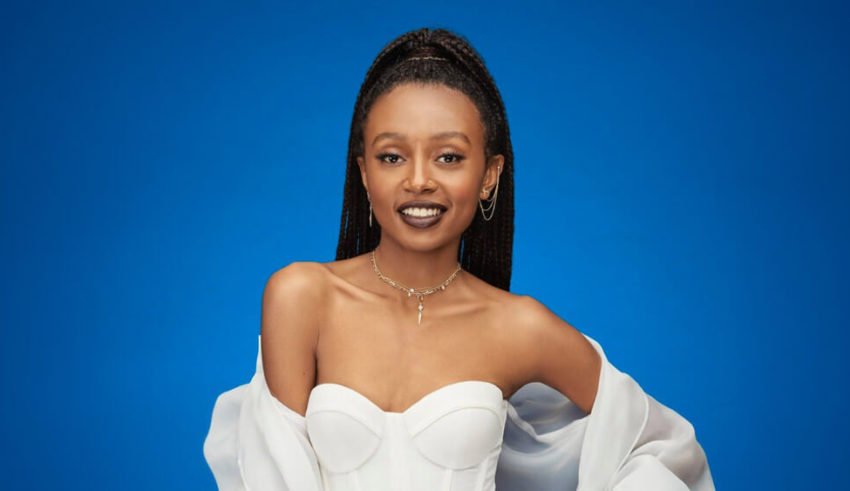 Israel was among the first countries to select their song for the upcoming Eurovision Song Contest.

Their representative, Eden Alene,  has just released the revamp of her entry Set Me Free alongside the official video that was shot in the Design City complex and was directed by Nimrod Peled.

It was also revealed that Eden will shoot her back-up live-on-tape performance this weekend.

Israel is set to perform in the second half of the first semi final on Tuesday, May 18th.

What do #YOU think about the revamped version of Set Me Free? Let us know in the comments bellow or at our FORUM!