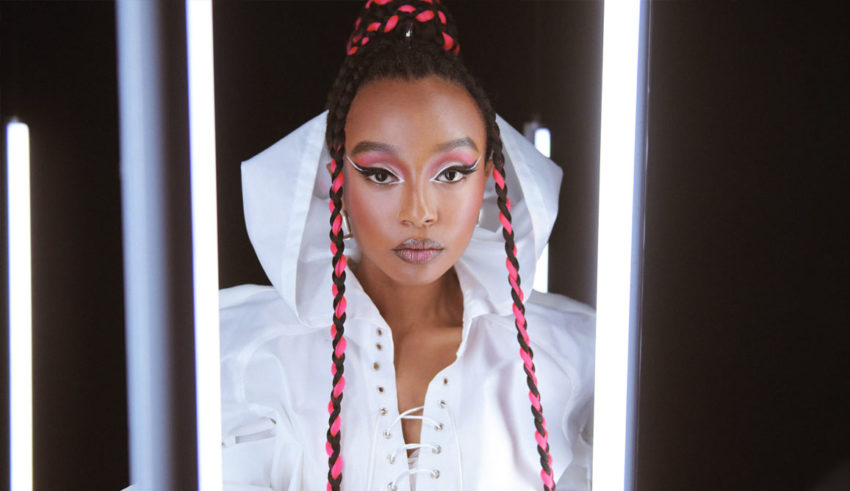 Last week, word has reached us that Israel will be reworking their entry for the upcoming Eurovision Song Contest. “Set me free”, the song Israeli-Ethiopian singer Eden Alene will be bringing in Rotterdam is to receive a proper rewrite. The mid-tempo pop song was selected in January, via an internet vote on broadcaster KAN’s website. The reception by the fans has been lukewarm at best.

Now it looks as though work on the revamp has finished, with rumours (grain of salt, etc) stating that song has been drastically altered.

This does not mark the first occasion Israel revamped their entry after disappointing feedback. In 2016, singer Hovi Star was set a midtempo version of his song “Made of Stars” which received negative reviews before it was revamped into a power ballad. The rewrite worked out well for Israel, as they qualified for the finale on the back of an impressive 127 points in the jury vote.

The nature of Set Me Free’s revamp, or its release date is currently unknown. You can listen to the current version below:

Last year, Eden Alene was selected by Israel to perform the song “Feker Libi” in Rotterdam. The uptempo ethnodance song featured four languages (English, Hebrew, Arabic and Amharic) and received critical acclaim from the fans.  Born in 2000, she is one of the youngest performers in the upcoming contest.

Israel will perform in the second half of the first semifinal, on 18 May 2021. There they’ll face competition from Azerbaijan, Cyprus and Slovenia, amongst others.

Are #YOU fond of “Set me free”? What direction do #YOU hope Eden went with her song? Let us know in the comments, on social media or on our forum HERE.