Home 2021 Is “Your Love” the United Kingdom’s song for Rotterdam? 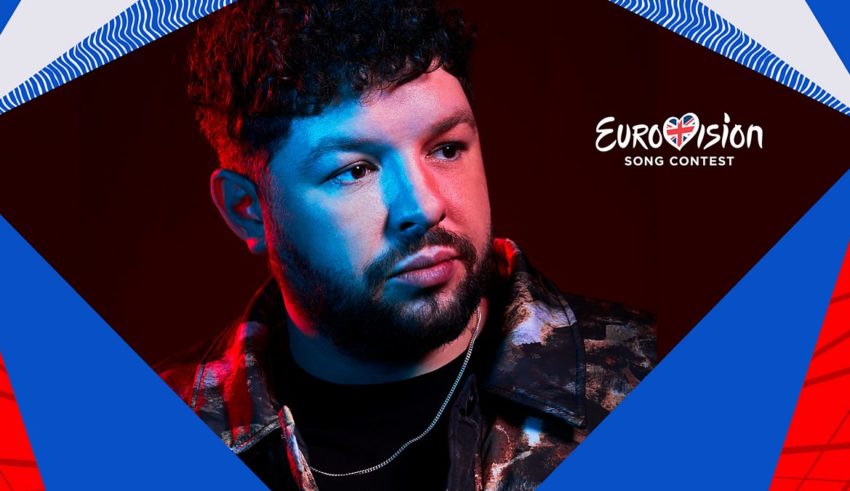 Eagle eyed Eurovision fans may have uncovered the song title of this year’s entry for the United Kingdom, after a song was registered on the ACE Repertory for songwriters.

The song, called “Your Love”, is listed as written by Adam Argyle, Ed Drewett, Iain Farquharson, Iain James and the UK’s representative James Newman. All of the writers with the exception of Farquharson were listed as contributors to the UK’s 2020 entry “My Last Breath”.

The song is not yet listed with a performer, but the rights of the song are also registered with BMG, the music label collaborating with the BBC on this year’s Eurovision Song Contest entry.

It is not yet known when James’ song will be revealed in March, or what type of song it will be, but following his confirmation as this year’s British entrant, he mentioned his intentions to bring something upbeat to the BBC’s Newsbeat service; “I feel like everyone wants a party and to have some fun so when I was writing, that’s what I had in my head. I wanted something people can dance to, even if it’s just in their kitchen.”

While this all could be coincidental, there may be more to this submission than meets the eye!

What are #YOU hoping for from the United Kingdom this year? Share your thoughts with us on our forum HERE or join the discussion below and on social media!