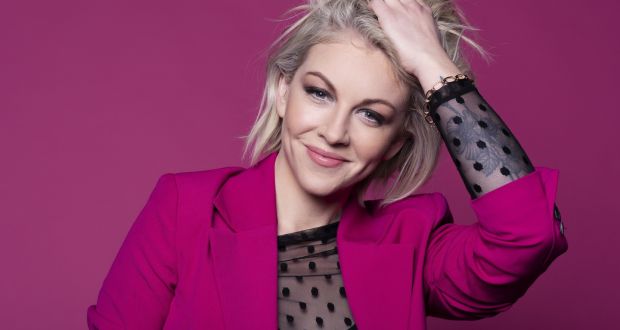 Just moments ago it was confirmed by the official Eurovision website that Lesley Roy will be representing Ireland this May in Rotterdam with Story of my life. Her song will premiere at 10am today at Eurovision’s official YouTube channel.

Once again RTE opted for an internal selection, but they did call established songwriters to submit their work. In collaboration with 2FM, a shortlist was made and the eventual winner was Lesley. It is reported that her entry is an uptempo pop song. Also, THISISPOPBABY have been invited to work as creative directors of Lesley’s performance.

Lesley stated that she became Eurovision fan at very young age as she grew up during era of Niamh Kavanagh, Paul Harrington, Eimear Quinn, Riverdance years.

Stay tuned as her entry will be revealed later this morning.

The official video for Story of my life has just been revealed. What do #YOU think about Lesley’s song? Share your thoughts in comments bellow or at our Forum.