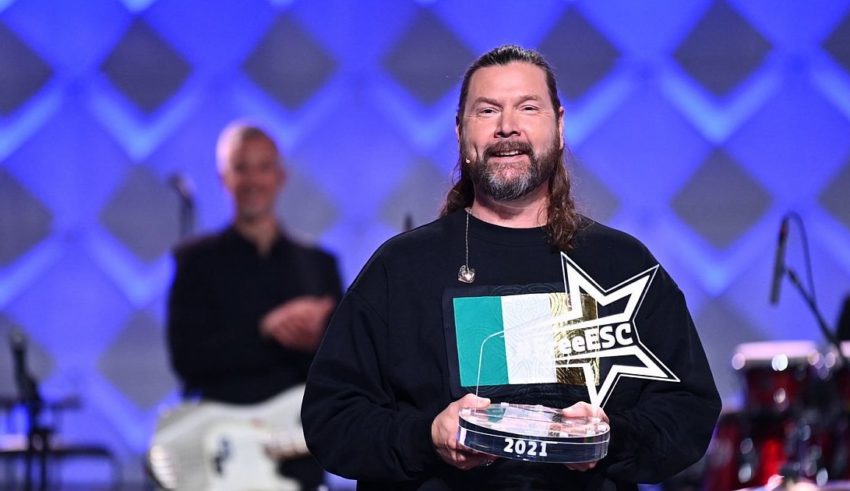 Ireland has emerged as the winner of last night’s Free European Song Contest, an alternative Eurovision held by the German channel ProSieben and the brainchild of German Eurovision veteran Stefan Raab.

Represented by Rea Garvey with “The One”, Ireland’s upbeat folk-inspired dance pop track collected 116 points from the other participating countries, ahead of the Netherlands in second place with Danny Vera’s “Rollercoaster” and Belgium’s Milow in third.

The competition was held in Cologne and hosted by Eurovision 2014 winner Conchita Wurst and German-American television presenter Steven Gätjen.

What is the Free European Song Contest?

Devised as an alternative to the Eurovision Song Contest in Germany to replace the cancelled edition last year, the competition often sees artists based in Germany or in some way linked with Germany represent a country of origin; for example, Rea Garvey has worked extensively in Germany with many familiar German artists.

Other artists in this year’s edition of the competition include Ben Dolic representing Slovenia, Jasmin Wagner representing Croatia (she has a Croatian mother) and Mighty Oaks, a band who found great success in Germany and the surrounding region, representing England.

Last year’s contest was won by German artist Nico Santos representing Spain with “Like I Love You”.

Did #YOU watch the Free European Song Contest? Share your thoughts with us on our forum HERE or join the discussion below and on social media!