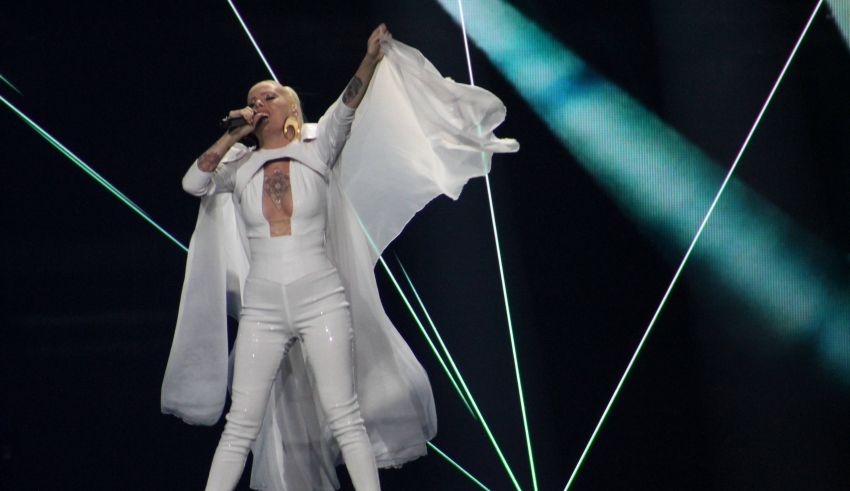 Björgvin is excited to see his daughter experience the adventure he had in 1995. “It is very exciting for the family to watch. I am also experiencing stress as I did in 1995. We are very proud of Svala”.

In addition, Björgvin will read the points awarded by Iceland. This is a great way to involve Björgvin in the Eurovision Song Contest again, 22 years later. Svala says she is excited to see her father on the screen on the evening and she hopes to get through to the finals.

They are however not the only family connections in Eurovision history; father and daughter Jacques Pills and Jacqueline Boyer competed for seperate nations in 1959 and 1960. Jacques Pills represented Monaco but his daughter Jacqueline Boyer represented France in 1960. Germany entered the mother and daughter team Maxine and Chris a Garden in 1988 with the song Lied für einen Freund. ABBA’s Benny Andersson and his son Peter Grönvall, took to the stage with 22 years between them, Benny with the winning song Waterloo performed by ABBA in 1974, and his son Peter alongside his band came in third with One More Time.

Iceland will compete in the first semi-final on Tuesday and will be hoping to return to the final for the first time since Pollapönk in 2014.

What do #YOU think of Iceland’s entry this year? Share your thoughts with us!