Home 2021 Iceland: Member of Gagnamagnið tested positive for Covid-19 ahead of the Jury Show 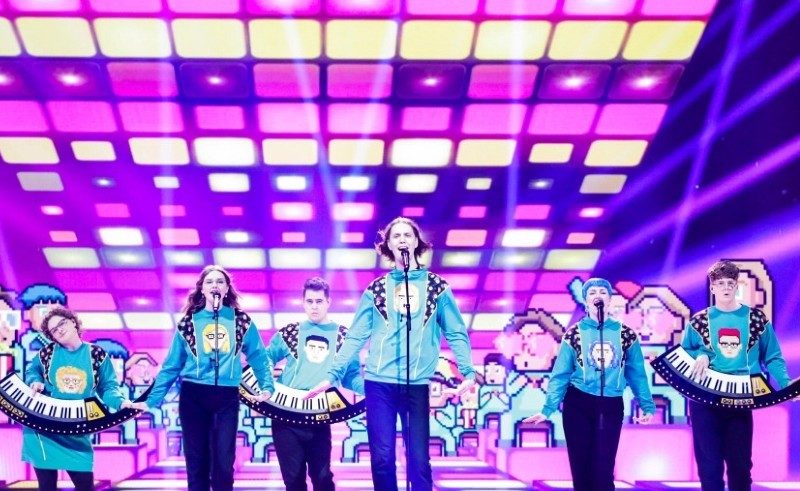 This morning, Icelandic broadcaster RÚV confirmed that one of the members of Gagnamagnið has been tested positive for Covid-19. This following in the news of this weekend that one of the Icelandic delegation was tested positive on the test. This means that they won’t rehearse today and perform at the live show tomorrow. Instead they are using a recording from their second rehearsal.

A member of Gagnamagnið got a positive test result this morning. Unfortunately this probably means that we will not take part in the rehearsal today or live show tomorrow and a recording from our second rehearsal will be used in stead. pic.twitter.com/93yravOHSY

In a heartbreaking video, Gagnamagnið Jóhann Sigurður shared the news of his positive test:

Please send this poor guy love and well wishes. My heard is breaking for him. This sucks, this really sucks! #eurovision pic.twitter.com/5m8GHyq7MP

The EBU just released the following statement regarding the Icelanding participation:

“In close collaboration with the EBU and the host broadcaster, Daði og Gagnamagnið have taken the difficult decision to withdraw from performing in this year’s live Eurovision Song Contest shows, as they only want to perform together as a group. Their song will remain in the competition and we will broadcast their rehearsal performance, recorded on the stage on 13 May.”

On behalf of team ESCunited, We wish Jóhann a quick recovery and sending him and the Icelandic team lots of love and well wishes.