Home 2021 Iceland: Member of delegation has tested positive for COVID-19 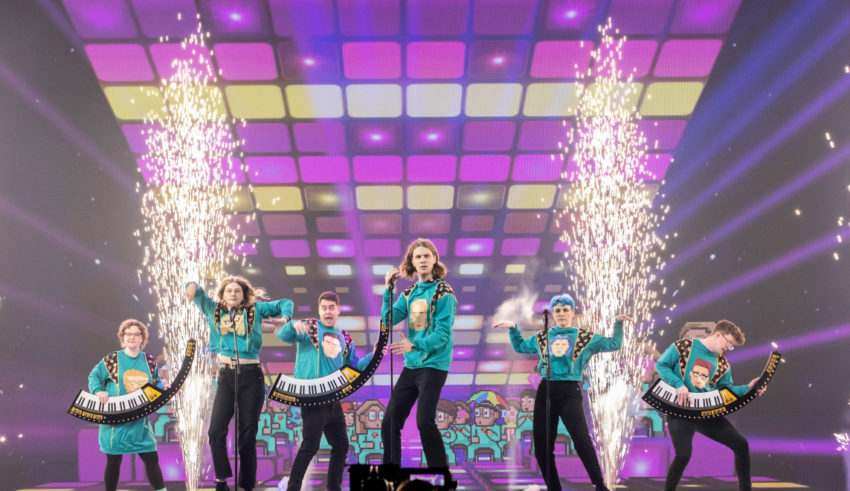 It was announced yesterday, that due to safety protocols, the entire Polish delegation would not be allowed to take part in the opening ceremony, which takes place in a few hours later today(from when this article was made public), and now, the entire Icelandic delegation will now also be unable to attend the ceremony.

At the current moment, we are still awaiting the results from the PCR test from the Polish delegation, should the result show that the delegation member was indeed tested positive for COVID-19, then Poland would be forced to use their live-on-tape recording or their clip from the second rehearsal. This would also be the case for Iceland, should the PCR test come out positive. For now, both delegations are being placed in isolation.

On behalf of the team, we hope for all the best for both the Polish and Icelandic delegation, so we can see them on stage next week, so far only Australia is confirmed to be using their live-on-tape recording, since it was seen as to risky to travel to Rotterdam for the Australian delegation.