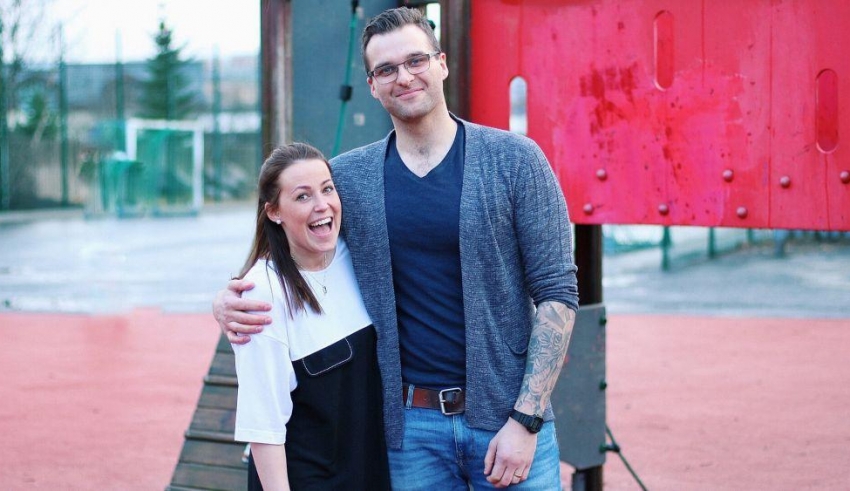 First semi-final of this years Söngvakeppnin is on this Saturday.
It will feature six acts and one of them are Arnar Jónsson & Rakel Pálsdóttir who will close the show as they were drawn to perform sixth with their beautiful ballad Til mín.

Rakel, Arnar, how did you two meet? Who had the idea to apply for Söngvakeppnin 2017?

We met in 2010 when we sang a duet about Donald Duck and Duckburg for the publishing firm Edda.
Arnar‘s wife, Hófí, wrote the song Tilmín/Again and applied us for Söngvakeppnin 2017.

Is there a story behind your song?

Yes and it‘s both beautiful and sad. Hófí wrote this song in honouring of her late grandfather who passed away early last year. It‘s about lost love between two people who still love each other very much but can‘t be together for whatever reason.

Can you tell us something about your stage performance that you’re planning for the Saturdays show?

Well we can tell you that there won‘t be any balloons or confetti on stage. 🙂

What are your favorite Eurovision songs?

Would you be so kind and tell us some interesting about yourselves?

Arnar: I’m one half german on my mother’s side.
Rakel: I have a very unique eye colour, which is green/yellow/brown. 🙂

And, do you have any message for escYOUnited fans and followers?

We hope that you like our song and enjoy it. Let’s celebrate the diversity!

If you still haven’t, listen to thier song Again: