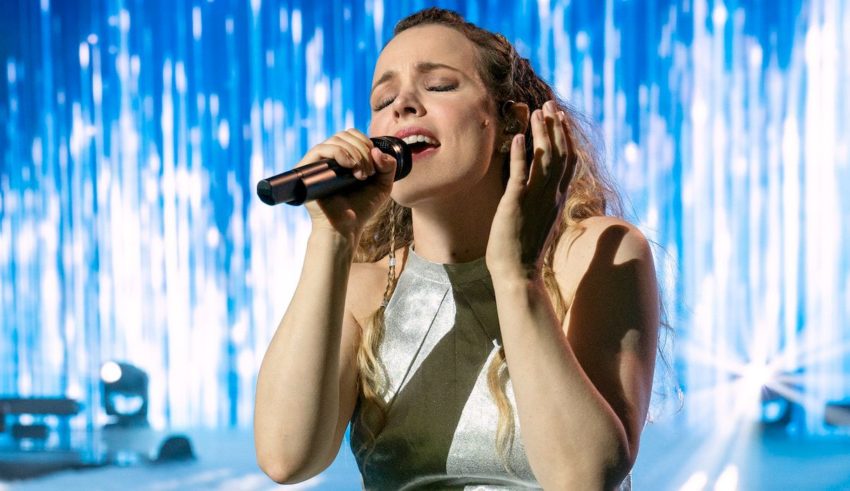 It was the movie that had Eurovision fans and beyond enthralled, shocked and excited in equal measure last summer, with Eurovision Song Contest: The Story of Fire Saga filling a Eurovision-shaped void in the fandom and putting the Icelandic town of Húsavík on the international map. Now, the movie has its recognition at the Academy Awards!

The song “Húsavík” – performed by Rachel McAdams and Will Ferrell in the film but featuring the vocals of Ferrell and Swedish singer and former Melodifestivalen and Junior Eurovision participant Molly Sandén (My Marianne) – has been nominated for Best Original Song at the 93rd Academy Awards, earning nominations for composers and songwriters Savan Kotecha, Fat Max Gsus and Rickard Göransson.

The track, which is performed at the climax of the film, will compete against the following songs (nominees listed first);

#YOU may notice some Eurovision-related interest in another nominee, with 1993 Sanremo newcomers winner Laura Pausini and the co-writer of Jade Ewen’s “It’s My Time”, Diane Warren both nominated for “Io sì (Seen)”.

The 93rd Academy Awards will take place on April 25th at the Dolby Theatre and Union Station in Los Angeles.

What do #YOU think – did “Húsavík” deserve the Academy Award nomination? Share your thoughts with us on our forum HERE or join the discussion below and on social media!