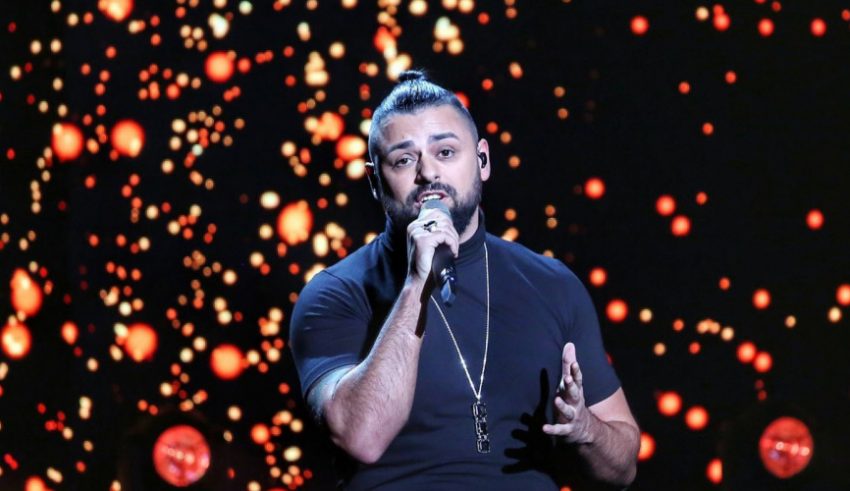 Eurovision fans have noticed that the Hungarian broadcaster has been very quiet regarding their participation in Eurovision 2020, causing rumors to spread that they may be considering a withdrawal from the contest. These murmurs became stronger when the official rules for A Dal 2020 were posted online, as the rules themselves made no mention of Eurovision, violate the song release rule, and rule for how many people can be on stage. Here are the main rule changes for the show:

In addition to these rules, there is another provision in the write up specific to the winner’s prize. The winner of A Dal 2020 will receive 25 million forints in cash (75,000 euros) that must be spent on their musical career for music videos, production, etc., a promotion deal with Radio Petőfi worth another 25 million forints, guaranteed performances on stage at the VOLT and STRAND festivals, and the Petőfi Musical Award. Again, no mention of representing Hungary in the Eurovision Song Contest.

So what does all of this mean?

The answer to that question is still unclear, but there are a lot of possibilities. What seems to be the case is that Hungary will not participate in Eurovision next year OR they will use a different selection method to chose their act. It is also possible that MTVA will choose a representative from A Dal to serve as their representative and then select their song using a different method alltogether. At this rate, what MTVA is up to is a complete mystery. We’ll just have to wait and see what will happen as we move into Winter.

Last year, Joci Pápai was selected to represent Hungary again after he won A Dal 2019 with his song “Az én apám”. Despite an impressive 8th place finish in the 2017 Grand Final, Joci and Hungary failed to qualify out of a packed first Semi Final in Tel Aviv. This was the first time they failed to qualify for the Grand Final since the 2009 contest in Moscow. If they do choose not to participate in Rotterdam, it will be the first time they do not compete since 2010.

What do #YOU think of the possibility of Hungary not participating in Eurovision 2020? Share your thoughts with us on our forum HERE or join the discussion below and on social media!