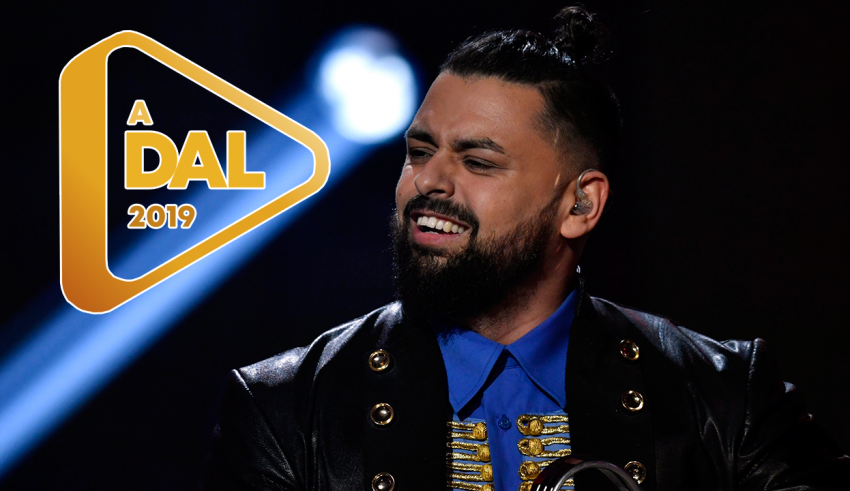 The season is slowly heating up, since now the Hungarian national broadcaster (MTVA) has revealed the 30 acts that will compete in the national selection for 2019.

Once again, Hungary will be using their national final “A Dal” in order to select their entry for the upcoming contest to be held in Tel-Aviv. The national final has proven it’s success for Hungary, resulting in Hungary always being among the finalists at Eurovision since the show was launched back in 2012, albeit with some ups and downs with the final results.

30 Acts will compete for the 2019 edition of the show, and the winner will be decided across a total of 6 televised shows. The 30 acts will be divided into 3 heats, which each will consist of 10 songs. Afterwards there will be 2 semi-finals, which each will consist of 9 songs from the 3 heats. Finally the big final will take place in late February consisting of 8 finalists.

Here you can see the full list of the participants (Alphabetical order):

After having a look into the list of participants, the most familiar name would most likely be Pápai Joci since he represented Hungary in 2017 with the song “Origo“, which finished 8th in the final. However, there are more familiar faces as well, as there is also quite a good amount of familiar names.

András Kallay-Saunders is also back, he is taking part in the competition under the group name The Middletonz. Back in 2014, Kallay-Saunders represented Hungary with the song “Running“, achieving the second best result for Hungary, by finishing 5th in the Grand Final.

The show format will stay the same as it has been for the past few years. The 3 heats will take part on the 19th and 26th of January, as well on February 2nd. The five best ranked songs from a combined jury/televote will qualify to the semi-finals, while a sixth song from each heat will also be picked.

A total of 18 songs will then take part across the two semi-finals, with 9 songs in each of the semi-finals. The semi-finals will take place on the 9th and the 16th of February. The same method with the jury/televote will be used here as well, to select the top 3 from each semi-final, with a fourth song from both semi-finals also qualifying, resulting in the final consisting of 8 acts.

Speaking of the jurors and their involvement, the jury will consist of the following 4 members; Feró Nagy, Vincze Lilla, Field Misi and Begge Miklos.

Are #YOU looking forward to A Dal 2019 and who do #YOU have a have expectation for? Share your thoughts with us on our forum, below in the comments and on social media!