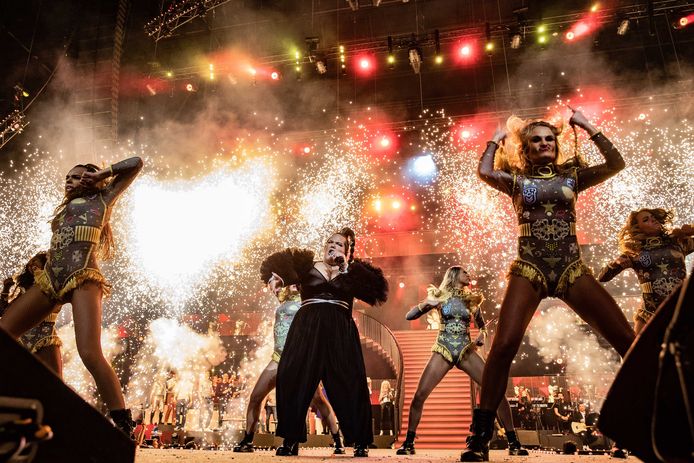 After the massive success of Het Grote Songfestivalfeest in 2019, Eurovision fans were looking forward to one of the biggest Eurovision parties at the Ziggo Dome in Amsterdam on Thursday, December 9, 2021. However, due to new lockdown rules in the Netherlands, the team behind Het Grote Songfestivalfeest are forced to cancel this show. They announced the sad news on their social media pages last Tuesday.

On the 26th of november, the Dutch government announced stricter rules to prevent the spread of the new coronavirus. Most important rule that was announced that day, has to be that public places has to be closed between 17:00 and 05:00. Like you can imagine, this immediately affected restaurants, theatres and cinemas that have their shows in the evening. The team behind Het Grote Songfestivalfeest promised us to give us an update regarding the situation after the weekend. Now we know that the show on the 9th of December has to be cancelled.

However, yesterday the team came with a new update. The team of Het Grote Songfestivalfeest 2021 are currently working with the artists and the Ziggo Dome to see if they can plan the event next year. It looks promising, but they just need some extra time to coordinat it with all the artist All ticket holders will receive an email from Ticketmaster within 14 days (no later than December 14).

Are #YOU sad that Het Grote Songfestivalfeest has been cancelled ? Share your thoughts with us on our forum HERE or join the discussion below and on social media!