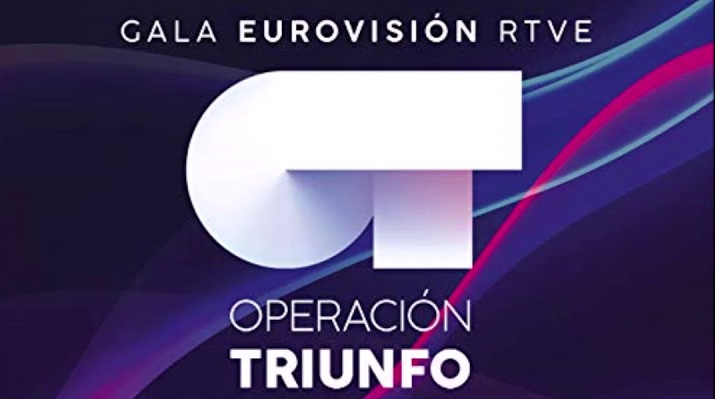 Earlier today we released our flash poll for tonight’s final in Spain, with the ten acts said to compete to represent the Iberian nation in Tel Aviv.

#YOU responded magnificently, and with nearly 200 votes cast in less than 12 hours, here are your thoughts on tonight’s Operación Triunfo Gala Eurovisión…

With 34% of the votes, our readers have picked María with “Muérdeme” as the preferred option for tonight’s title, followed closely behind by Miki’s “La venda” who came second with 27% of the vote and was also the favourite of our reviewers. The rest of the votes were quite evenly spread across the other eight contestants, with the next closest favourites being Miki & Natalia and Noelia, with 8% each.

So, it seems like it’s a two-horse race in tonight’s national final, but as we know with Spain, anything can happen! The show can be followed live HERE, but make sure to stay tuned to #escYOUnited as a night of high drama and excitement unfolds! We will be live after the show with a reactionary stream, which can be found below. Don’t miss it!

What do #YOU think – would María be the right choice for Tel Aviv? Share your thoughts with us on our forum HERE or join the discussion below and on social media!