Home 2019 Here are the Ten Qualifiers from Semi-Final 2! (Updated with Grand Final draw) 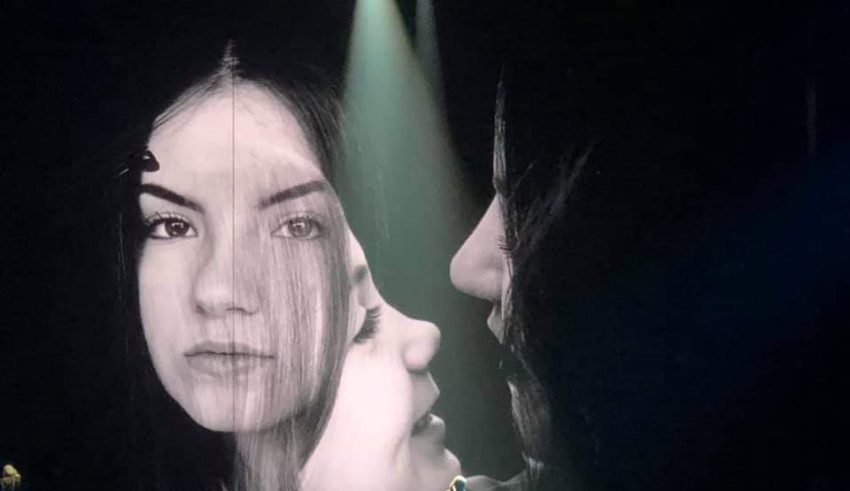 The votes are in, Eurovision Executive Supervisor Jon Ola Sand has given his blessing and signed off, and we have our ten qualifiers from Semi-Final 2 for the Grand Final on Saturday, May 18, 2019.

They are, in order of announcement:

Norway: KEiiNO – “Spirit in the Sky”

Switzerland: Luca Hanni – “She Got Me”

At the press conference afterwards, the draw for which half of the Grand Final each of the qualifiers would take part in was done. Seven slots in the first half were available after Semi-Final 1’s draw, and three in the second half. Host Israel’s Kobi Marimi and his power ballad “Home” had previously been drawn to appear 14th on the night.

Tamara Todevska drew first, and her entry for North Macedonia, “Proud,” will be performed in the first half

We’re sure these picks are going to generate a lot of discussion, so join Matt and his ESC United team as they analyze these results.

And stay tuned to ESC United as we ramp up to Saturday’s Grand Final.

Which entries inclusion or exclusion surprised #YOU the most? Do #YOU agree or disagree with the Ten picked tonight? Comment below, in our forum, or on social media.