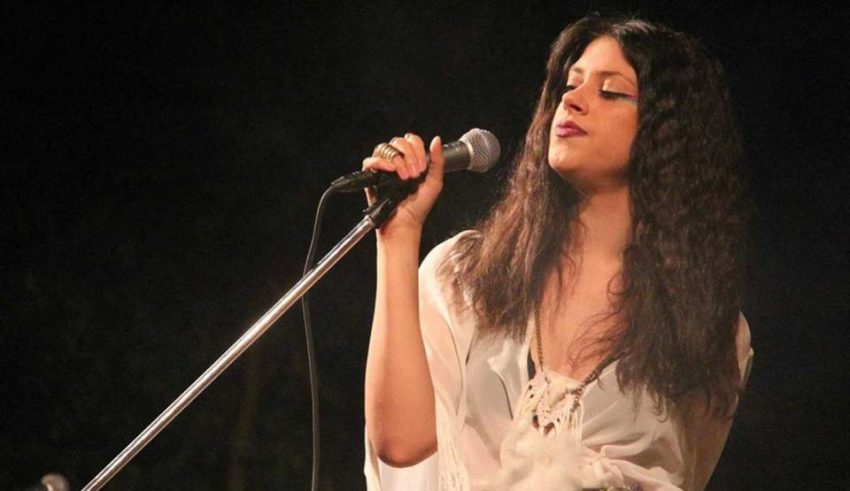 It’s a name that has swirled around the rumour mill for weeks and weeks now and looking more and more likely, but tonight the Greek national broadcaster ERT has finally confirmed that Katerine Duska will represent the nation in Tel Aviv for Eurovision 2019!

The news was confirmed on the evening news in Greece this evening at 20:00 CET.

The dual national Greek-Canadian singer was born in Montréal, the largest city of Quebec, Canada, before later moving to Athens in Greece. Having released her debut album Embodiment in 2015, the indie-pop singer-songwriter with the soulful voice has slowly begun to make waves in Greece, releasing a number of singles and music videos and earning over a million views on YouTube for her cover of the Arctic Monkeys track “Do I Wanna Know?”

Katerine will be hoping to return Greece to the final in Tel Aviv after Yianna Terzi’s “Oniro mou” failed in the semi-final in 2018, finishing 14th in the Lisbon semi-final.

What do #YOU think of the choice – is Katerine Duska the right choice for Greece? Share your thoughts with us on our forum HERE or join the discussion below and on social media!