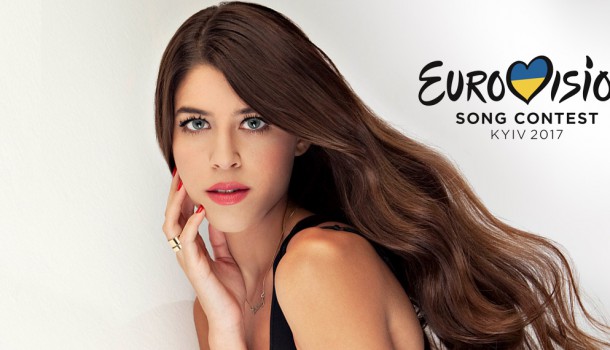 This Monday, 6th March, ERT will air the show “Vote for the song” where the televiewers will choose one of Demy’s song that will represent Greece in the upcoming Eurovision Song Contest which will be held in Kyiv.

This Monday the songs & their music video which were filmed in Odessa, will be released . However, this morning Demy revealed the song titles and they as follows:

Song 1 : “When Then Morning Comes Around” – composed by Dimitris Kontopoulos and written by John Ballard.

Song 3: “This Is Love” – composed by Dimitris Kontopoulos and written by John Ballard and Romy Papadea.

What do you think of the song titles? We’d like to hear your thoughts, just click HERE to chat with thousands of Eurovision fans from around the world.