Home 2022 Greece: Amanda Tenfjord will represent the country in Turin 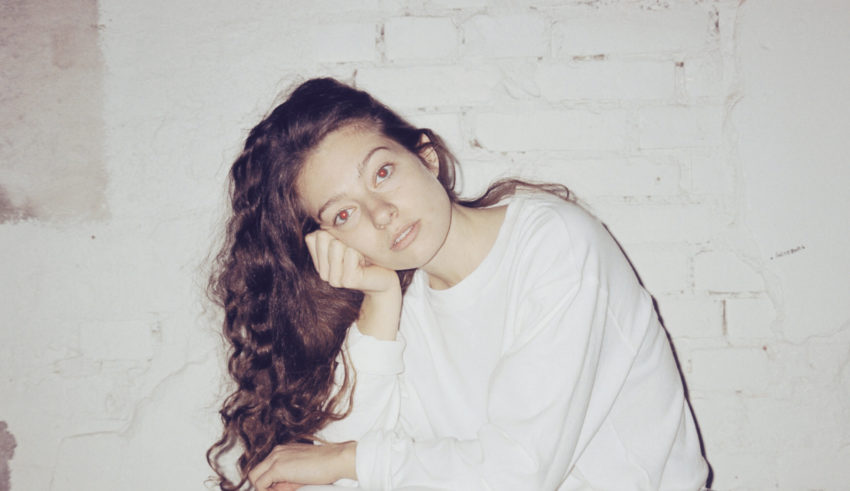 ERT, the Greek national broadcaster, had an open call for interested artist to apply if they would like to represent the country at next years Eurovision in Turin, Italy.

Couple of weeks ago five act were shortlisted and they were:

Just moments ago in a popular daily show Studio4 it was revealed Amanda Tenfjord (Amanda Georgiadis) will represent Greece. Amanda lives in Norway, but just like Stefania who announced her during the show, has Greek roots. As it was clued before, Amanda’s song is an emotional ballad.

Amanda’s song will be presented at a later date. To prepare for Turin she will also be working with Ilias Kokotos who collaborates with the famous Eurovision “Dream Team”.

Will Greece get back to their glory days? Stefania did end up 10th this May in Rotterdam with her song “Last Dance” and amazing green screen performance with ghost dancers.

What do #YOU think about Amanda? Tell us all about it in the comments bellow or at our FORUM!