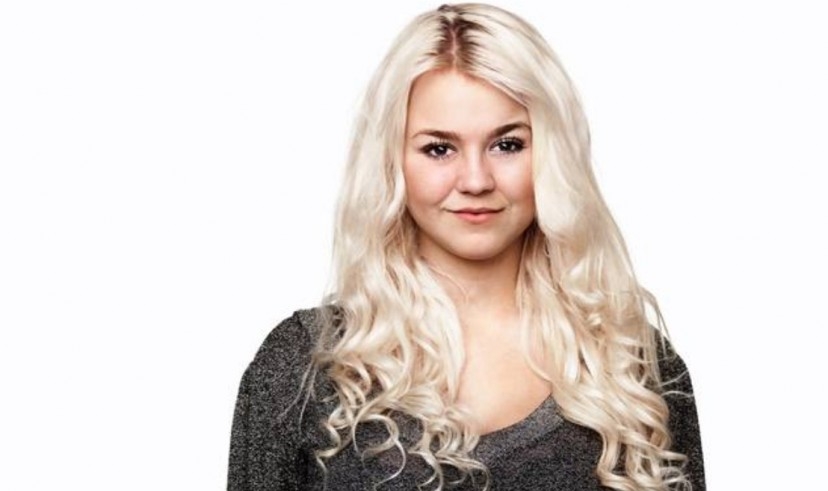 As if there wasn’t enough drama in the German selection in recent years, now we have another morsel of news for you; Sadi has withdrawn from the competition and has been replaced by Yosefin Buohler, half German half Swedish 21 year old who achieved some fame as a teenager in the show ‘Das Supertalent’.

The reason for Sadi withdrawing from the contest has not been officially disclosed as anything other than personal reasons.

Yosefin will now compete alongside the previously selected quartet of Axel Feige, Felicia Lur Kürbiß, Helene Nissen and Levina on February 9th. Best of luck to all five and here’s to no more shocks!

Which artist is your gut feeling for in Germany? Share what #YOU think below or on our forum!