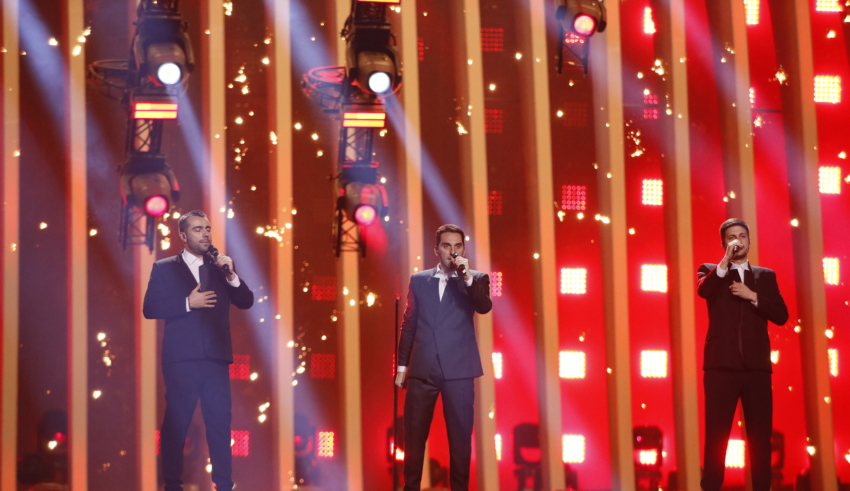 Georgia will use the Georgian Idol show to select their participant for the Eurovision Song Contest 2019 as well as the song that they are going to perform in Tel Aviv.

The Head of Delegation for Georgia, Natia Mshvenieradze, provdided details about the upcoming Idol show in a radio interview with Radio E-volution, confirming that the Georgia’s Idol will be used to pick both the singer & song. A call for song submission will be made public within the next few weeks.

The first round of auditions for Georgian Idol will take place later this month all across Georgia, with acts trying to win over the judges. The show has already created some popular winners among the Eurovision community, including Nodiko Tatishvili (Season 4 Winner) and Sopho Gelovani (Season 5 Runner-Up), both representing Georgia at Eurovision in 2013 with their entry Waterfall. They qualified for the Finals, finishing in 15th place overall.

So the talent show trend continues with Georgia joining the likes of Malta, Spain and Israel, who all use such systems to pick their respective winner.

Georgia has participated in the Eurovision Song Contest 11 times, debuting at the 2007 contest. Georgia planned to participate in 2009, but decided to withdraw after the European Broadcasting Union demanded it re-write its song which made reference to the Russian prime minister, Vladimir Putin. Georgia has reached the final on seven occasions, achieving two top ten placements, with Sofia Nizharadze (2010) and Eldrine (2011) both finishing ninth.

What would #YOU like to see from Georgia in Eurovision, do you like the idea of using the Idol show as the selection method? Leave your thoughts below and don’t forget to join the conversation on our forum.