Home 2021 Georgia: Tornike Kipiani to perform “You” at Eurovision 2021 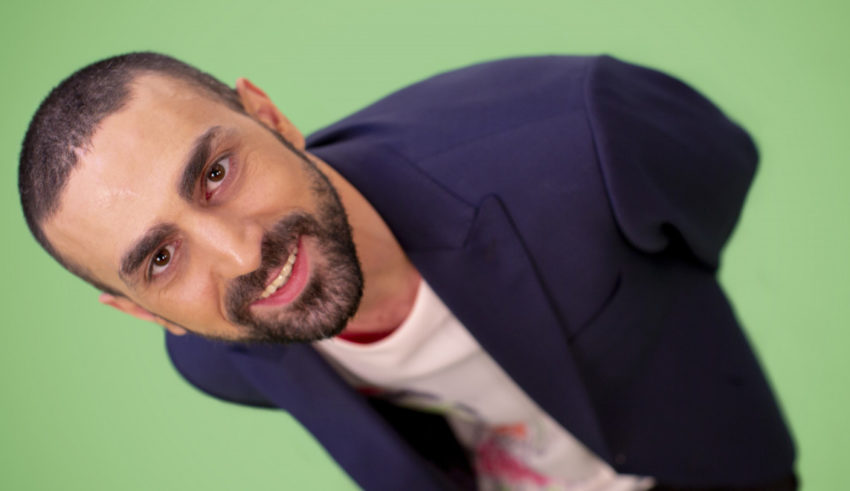 In a post on Eurovision Georgia’s Facebook page, details about “You” were revealed, though the track itself will be released shortly.

Fans of his Eurovision 2020 entry “Take Me As I Am” will note immediately that the exact team is behind “You” in 2021.

This time, however, the famed Gori Girls’ Choir will also participate.

A video has been made, featuring several prominent locations in Georgia including the National Opera Theater. Georgian ballet dancer Mariam Aleksidze will feature in the video version of “You.”

33-year-old Kipiani won Georgian Idol on December 31, 2019, to earn the right to represent Georgia at Eurovision 2020 and composed “Take Me As I Am.” When that event was cancelled, GPB immediately announced that Kipiani would return for Eurovision 2021.

What do #YOU think of Tornike Kipiani’s chances at Eurovision 2021? Do #YOU think he has the right idea retaining the same team that he did for “Take Me As I Am”? Let us know in the comments below, on social media, or in our forum.