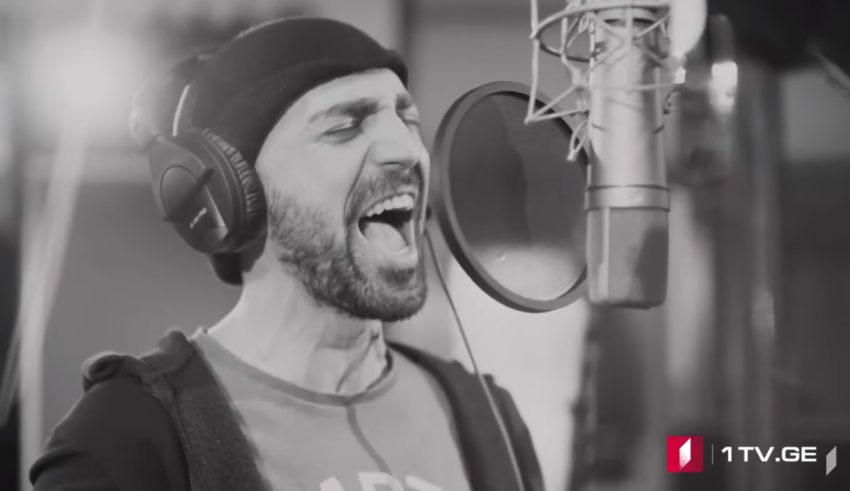 After a slow drip of hints and song snippets via social media, Tornike Kipiani debuted his Eurovision 2020 entry for Georgia, “Take Me As I Am,” on 1TV’s “New Day” breakfast show.

32-year-old Kipiani, who won Georgian Idol to earn the right to represent Georgia, co-wrote the song with famed Georgian producer and bassist Aleko Berdzenishvili. “Take Me As I Am” has been described by Kipiani as a mix of classic rock, electro and dub step.

It was revealed earlier today that Emilia Sandquist, who worked with Sacha Jean-Baptiste’s company, will direct the staging for “Take Me As I Am.” Sacha Jean-Baptiste directed the staging on Georgia’s entry in 2015 (Nina Sublatti’s “Warrior”), 2016 (Nika Kocharov and the Young Georgian Lolitaz’ “Midnight Gold), and 2017 (Tako Gachechiladze’s “Keep the Faith). Sanquist also has extensive experience with staging for Sweden’s Melodifestivalen and as director of last year’s Swedish version of the Academy Awards.

Earlier last month it was revealed that Kipiani will also take three familiar Georgian voices with him to Rotterdam as his backup vocalists: Marian Shengelia, Mariko Lezhava, and Aleko Berdzenishvili.

What do #YOU think of Tornike Kipiani’s “Take me as I am?” Do #YOU think this will break Georgia’s non-qualification streak? Let us know in the comments below, in our forum, or on social media.