Home 2017 Georgia: Sabina “Stranger is a dynamic pop song, with a strong melody and energy in it” 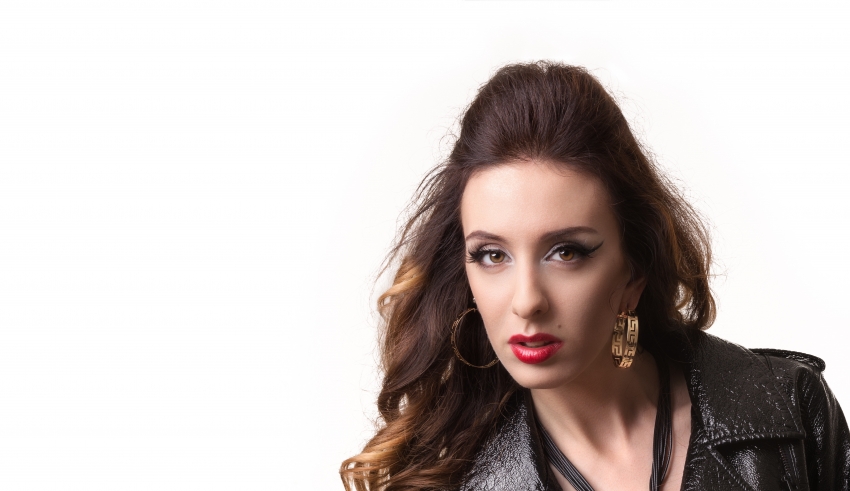 10 days to go for the final in Georgia organized by the Georgian Public Broadcaster. Unlike previous years, Georgia opted for a national final this year with 25 competing artists which will be aired on Friday 20th January 2017. Sabina is one of the participating acts and today she is talking to us about her up-coming participation in the Georgian national final.

First of all, thank you for your time talking to us. How are you? Can you introduce yourself? What can you tell us about yourself?

Hello! I am very fine, thank you!  I´m a Georgian/Swedish singer and songwriter.My father is from Georgia and mother from Sweden. I feel very blessed to have two homelands.Music has always been a big part of my life, I have been singing since I was very young and playing the guitar and writing my own songs since my early teens.

Your song that you will be presenting for the national final in Georgia is “Stranger”. What can you tell us about the song?

I would say that Stranger is a dynamic pop song, with a strong melody and energy in it. I have written both music and lyrics, it´s produced by Amir Aly and publisher for the song is music-publishing company, Sweden Songs. I´m very excited about the national final that will be broadcasted by GPB, Georgian Public Broadcasting.

Like most of my songs, Stranger came from something I´ve experienced. It´s about someone who used to be very close to me and that I knew very well, then all of a sudden everything changed and that person became a stranger instead, in a metaphoric way, so to speak. It was not written with a special audience in mind, I think it can appeal to a wide audience.

I like it a lot, it´s an event filled with joy that unites people. I watch it every year, and have been following it since a young age. My favorite entry would be Abba´s Waterloo if I were to pick just one.

There are many places and stages…one would be The Grammy Award or Saturday Night Live.

Be proud, be fearless and have fun. Work hard for your dreams no matter what people might tell you and don´t give up.

That´s a hard one to answer, but one fear is definitely not living life to the fullest.

It varies but one typical day could be me starting the day by working in front of my computer, with my website, social media, answering emails and phone calls, arranging meetings and then rehearsing for a show or writing on a new song. I´m a night owl and tend to stay up late and work with different things, but doing what I love makes me very happy.

You can listen to stanger on the link below :