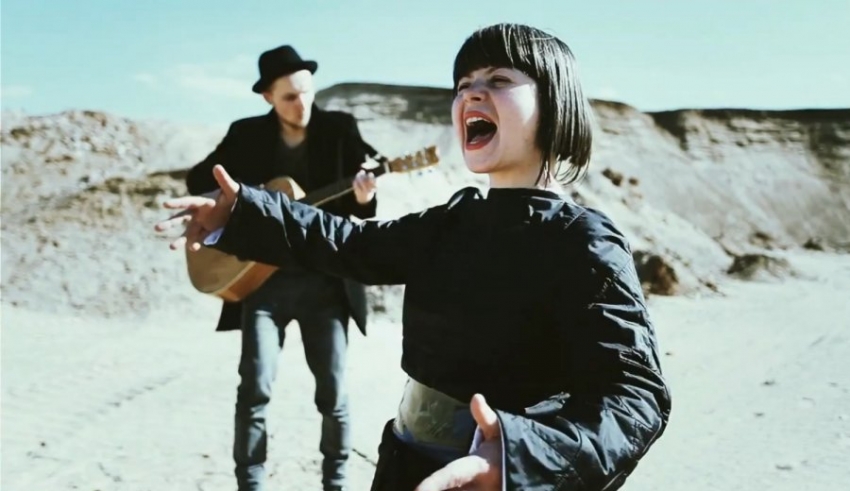 So the marathon has came to an end! The Lithuanians finally have their song for Kiev!

After ten weeks of shows, the song for Lithuania has been selected. Fusedmarc will take to the stage in Kiev with the song “Rain of Revolution”. The song didn’t become popular until late into the competition, in week 3 when the song was first heard by the public, it ended 4th in the heat, 9 weeks later the song goes on to win the national final and represents its country.