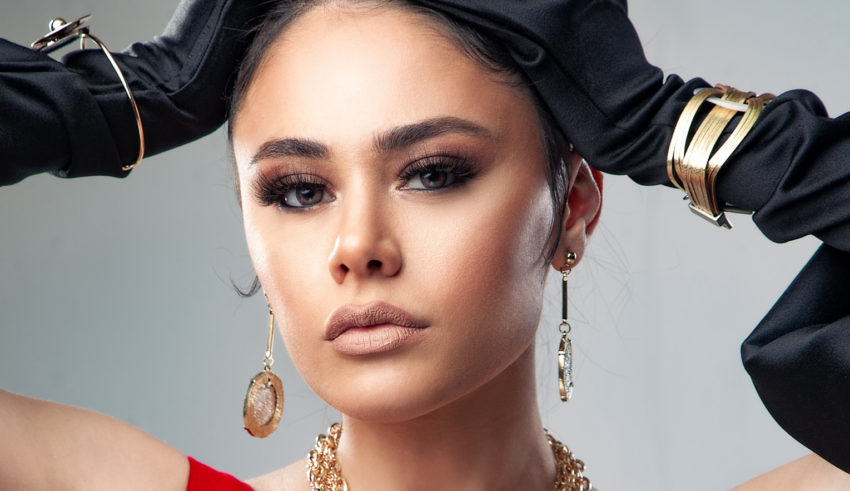 Everyone stop making your breakfast or making your homework! The official Eurovision Song Contest Channel just dropped the Azerbaijani entry for this year. Efendi is going to represent Azerbaijan this year with her song “Mata Hari.” You can watch the video below!

The lyrics tell the tale of Mata Hari, a Dutch exotic dancer who was convicted of being a spy during World War I. Well some people think she wasn’t guilty at all. The song is also written and produced by a Dutch force: Amy van der Wel, Luuk van Beers and Tony Cornelissen. Luuk van Beers was also responsible for her 2021 entry “Cleopatra.”

“It is very important to talk about strong women in order to remind our beautiful ladies that despite the fact that we still live in a world full of prejudices, a woman can do anything and female power cannot be compared with anything. And if suddenly you do not have enough inspiration now, let the stories of strong women in history become the source of that very charge of energy with which you can cope with everything and achieve even bigger success. There is a queen in each of us and I want to remind you that it’s time to release her”.

Efendi already tried to represent Azerbaijan at the Eurovision Song Contest five time earlier. She was eventually chosen in 2020 to represent Azerbaijan with the song “Cleopatra”. Due the cancellation of the Eurovision Song Contest 2021, Ictimai TV opened submissions again for Efendi her 2021 entry. Over 150 songs were submitted and from that the broadcaster shortlisted 6 songs: Breathing You, Manifesto, Mata Hari, Owe You Pretty, Ratata and When I Am Gone. In the end, Mata Hari is the one she’s going to perform in Rotterdam in the first semi-final on 18th of May.

What do #YOU think of Efendi’s Mata Hari? Share your thoughts with us on our forum HERE or join the discussion below and on social media!