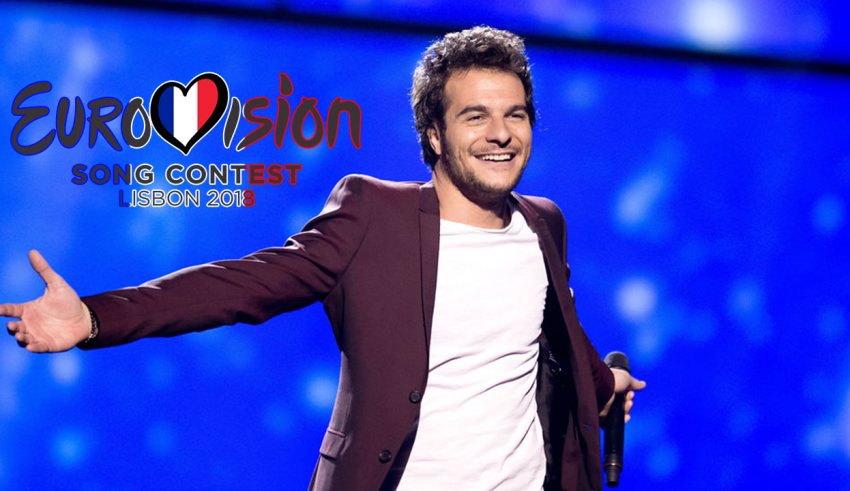 As we know by this moment, 43 countries will take part in the contest in Lisbon this upcoming May. Until then, we still have a long road with multiple national finals, internal selections and all that good stuff.

In the meantime, the countries across Europe are getting ready for the contest, and France has unveiled some details about their upcoming plans for the national final.

The host of the shows will be French-Canadian singer Garou

During the semi-finals, the acts qualifying to the final will be solely selected by a 6 man jury. The semi-final juries will consist of both international and as well as Francophone members.

Among the Francophone jury we have Amir who represented France in 2016, Isabelle Boulay who is a French-Canadian singer and Christophe Willem who is a French singer that won Nouvelle Star, which is the French version of Pop Idol.

The winner of the final will then be selected by both the public and a international jury. Each part will have a 50% say on the outcome, and the jury will instead be a 10 man jury consisting of the 3 Head of Delegations from the semi-finals, along with the Head of Delegation from Bulgaria, Armenia, Switzerland, Russia, Israel, Finland and Iceland.

The winner will then represent France in the Grand Final in Lisbon, Portugal. France being a member of the Big 5 is already pre-qualified for the final.

France was represented by Alma in Kyiv earlier this year, where she finished on 12th place with her song “Requiem”.

Let us know, if #YOU are looking forward to watching the French National Final. 🙂