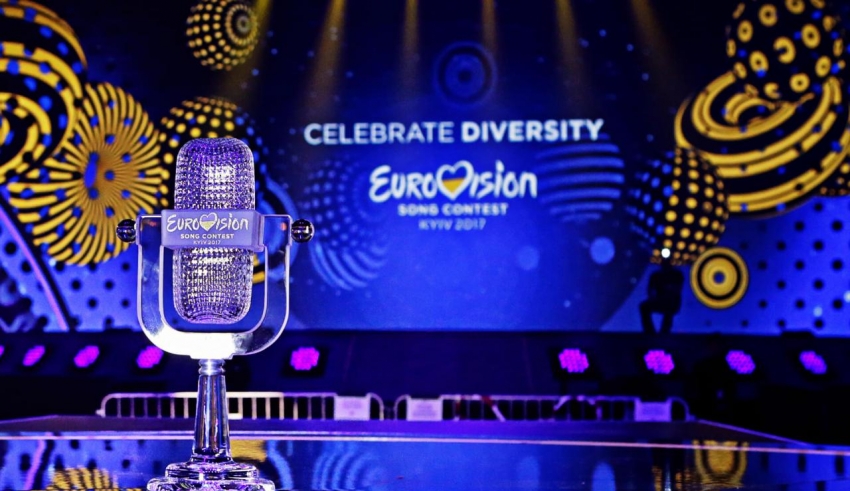 We reported yesterday evening that Per Sundnes had been replaced on the Norwegian jury after he had slammed the Irish entry in a Norwegian programme, with both countries set to compete and vote in the second semi-final.

Now, the EBU has confirmed that four more juries have had a change in membership, although for what reasons remains unclear.

The four changes are;

The changes came into effect before last night’s first semi-final jury performance. We have not heard of any problems with registering of jury votes for last night’s semi-final.

What do #YOU think of this changing of the juries? Share what you think with us on social media or join the discussion with thousands of fans on our forum!