Ok, counting in the removal from the old forum this is in fact the third time I rearrange the official thread for Zoidiac

Everything such as flag, entries, and additional info should now be up to date. NF's and such will also be posted from now on while the old thread will mainly serve as an archieve.

Language: English is spoken by the vast majority. Unfortunately Zoidician is gradually becoming extinct, and is mainly spoken by the 1,6 living outside the capital.

I might as well bump my NF for NSC 63 into this thread :


Inactive1 said:
After going internal for two editions in a row it's time for one of our traditional NF's.

I have loads of songs this time around so there will be no less than 14 songs. 14 is quite a lot so a recap is also underway this time.

Votes are appreciated more than ever!


4. The Floor is made of Lava - Harder than you think
http://www.youtube.com/watch?v=sVsdV0ORUzw


6. Joan as Policewoman - The Magic
http://www.youtube.com/watch?v=ZPqVig-ggMw 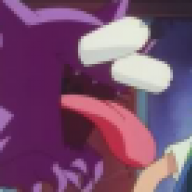 i know this is random, but i use the same exact avatar you have for a completely different forum that i'm a part of! hahahaha

i guess our musical taste isn't the only thing thats similar eh?
#fixthewl 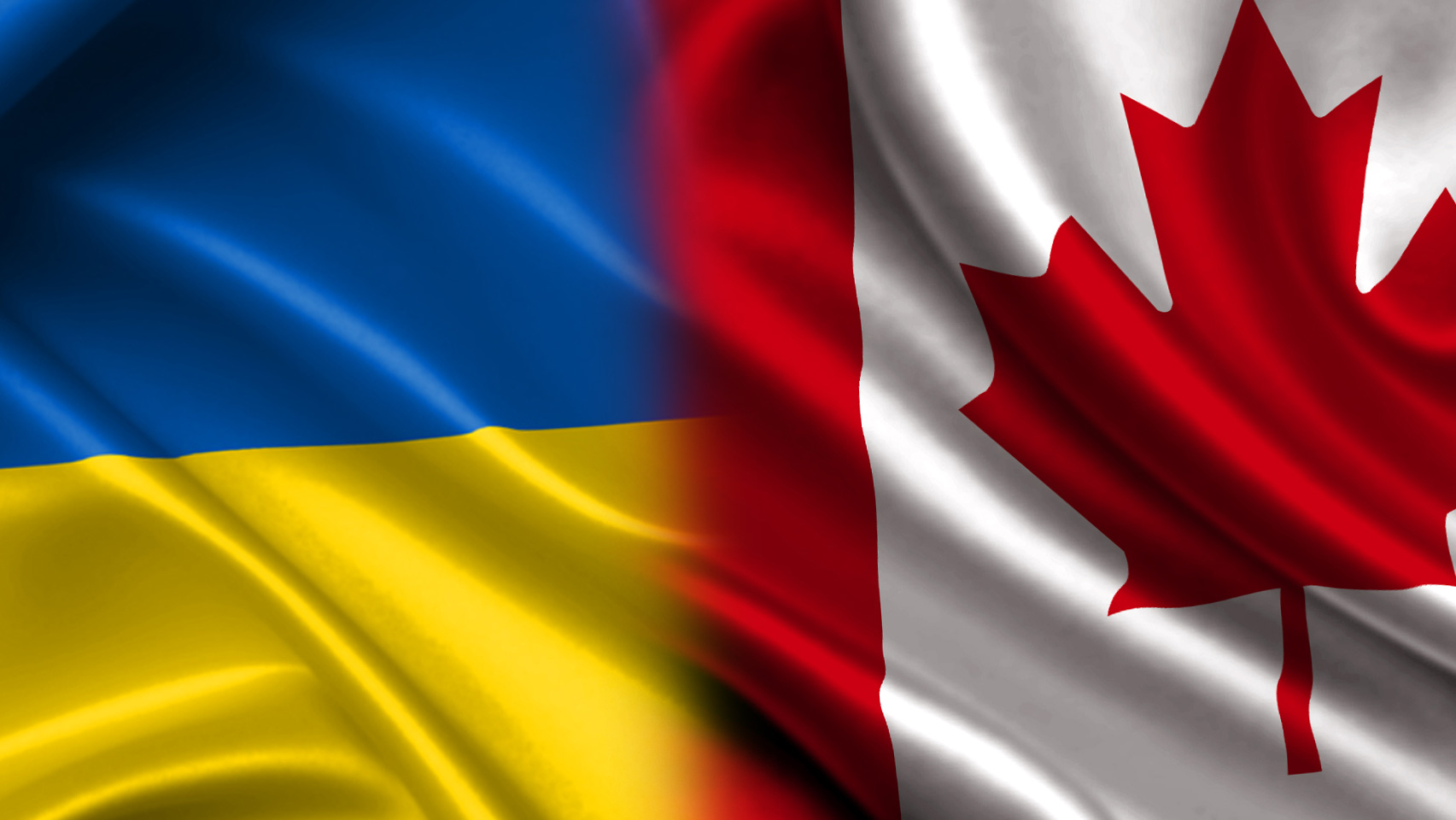 
xDirtyCanuckx said:
i know this is random, but i use the same exact avatar you have for a completely different forum that i'm a part of! hahahaha

i guess our musical taste isn't the only thing thats similar eh?
Click to expand...

I usually just search randomly for avatars on google and stumbled across this one and found it pretty cool.
[insert top-10 here]​

Still waiting for confirmation but so far so good...for the music video spin-off I'm sending this: 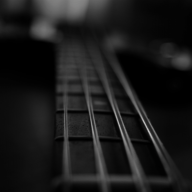 omg that is one of my fav songs and singers ever and the music video is amazing yeah i agree! hope you consider it for nsc xD

Thanks Renzo!
I have a gazilion songs that I see as potential NSC-songs and this is just one of them. For some reason I have just never really made it get any closer than just considering it so now it's time. This spin-off just couldn't be a better opportunity for me to send it.

Thank you for those who voted in my NF so far :

Not that I'm really expecting anymore voters but the deadline will be extended till 22:00 CET instead. Results to be announced after that.
[insert top-10 here]​ 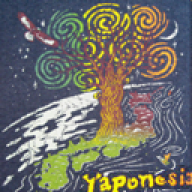 Yaponesia just voted!
Really strong NF, most of these songs would make an awesome Zoidiac entry!
Looking forward to results

What, Nati!? Haven't got anything from you (unless it's hidden extremely well in my inbox)
[insert top-10 here]​

Ooooh, I tried to send it to FakeProfile xD I'm so observant Sorry about that, they'll come soon to the correct user

Hmm, I might make use of this extension and mis-voting to juuust double check my votes; I was quite rushed the first time ^^
~ Our Sound, Yaponesiahttp://www.youtube.com/view_play_list?p=85884A459D4271A6

Hah, I knew it could've been related to something with my new profile.

Song for NSC 64 has been sent and we are ready to reveal the results to the publicity.

The Floor Is Made of Lava - Harder than you think

so far so good

Joan As Policewoman - The Magic 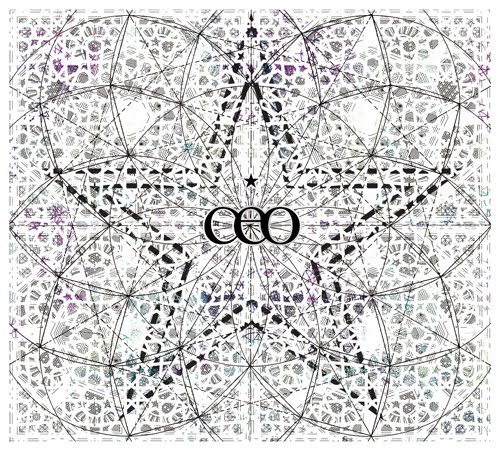