Not only Arabic pop is Lebanese-sounding. I have enough Lebanese Folk-Indiepop in Arabic and some Folk and Alternative ballads in Arabic in my list.

But my debut entry will be in French. 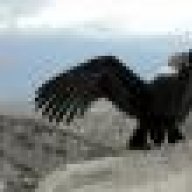 
CypriotGirl said:
But my debut entry will be in French.
Click to expand...

Welcome!!!!!!!
Im looking forward to your next entries 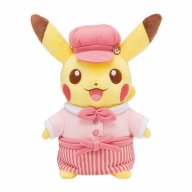 Change of plans. Since I'm sending French song to NSC 102, I'll send the one I planned to send as my debut Lebanese entry a bit later (but I'll 100% send it soon because it's probably my favorite song by Lebanese artist).

My debut entry will be an acoustic/indiepop song in English, because it also speaks about the month October.

Lebanon has many interesting artists who sing in English (and I have 2 songs in French in my list too), there's no rule that "Lebanon must send Arabic" while the pop and ballad songs in Arabic are most of the times average to meh and all sound the same, and 99% bottom 5 of the semi material. The only Arabic pop I have in mind sending is that song I suggested you some time ago and you said you liked it.

You should also consider Maher Zain. 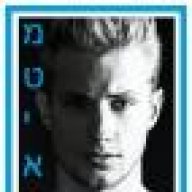 in the same contest with


Matthias said:
in the same contest with

Are you ready for a war?


CypriotGirl said:
Are you ready for a war?

If you ever send Maher Zain, please consider:

Maher Zain - Number One For Me | Official Music Video - YouTube

(with an additional "z') 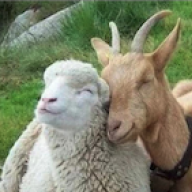 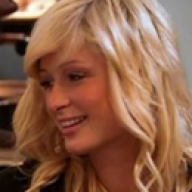 As you see, you were close enough

(Some people might have already heard this song xshhh)

It speaks about a somewhat "place", but not Aragon itself. It's related to it, though, in a way